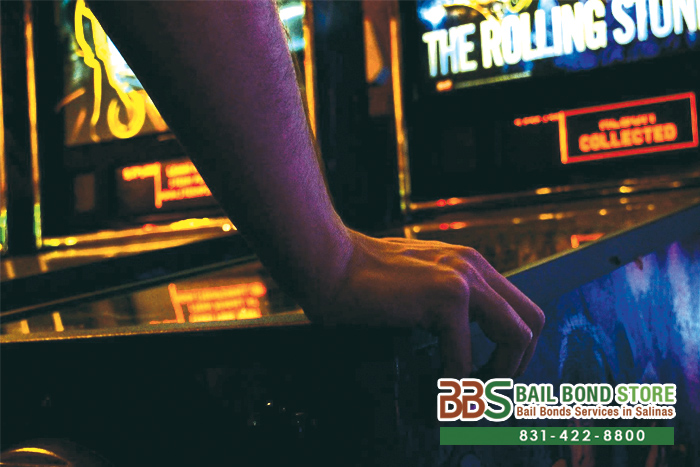 Are you bored? Want some fun? Try some light reading and educate yourself with some tips for when you travel to various states all across America. We have put together some of America’s nuttiest, most absurd laws that are still in effect today. They probably are not heavily enforced, thanks to how ridiculous they are, but if they are enforced, you can technically be fined or arrested.

Is your head kind of raw from all the head-scratching you just did? Ours too. Remember, you probably will not get arrested for these crimes but if you do, you cannot say we did not warn you.

If you, or someone you know, has been arrested in California for letting your car, without you in the driver seat, go 60 miles or faster or has been arrested for any other crime that makes sense, please contact Salinas Bail Bond Store. You can contact us online or on the phone at 831-422-8800. Consultation is always FREE, so feel free to call and speak with one of our bail agents about our no down payment bail bonds. We are here to help you or your loved one get out of jail and back home quickly.