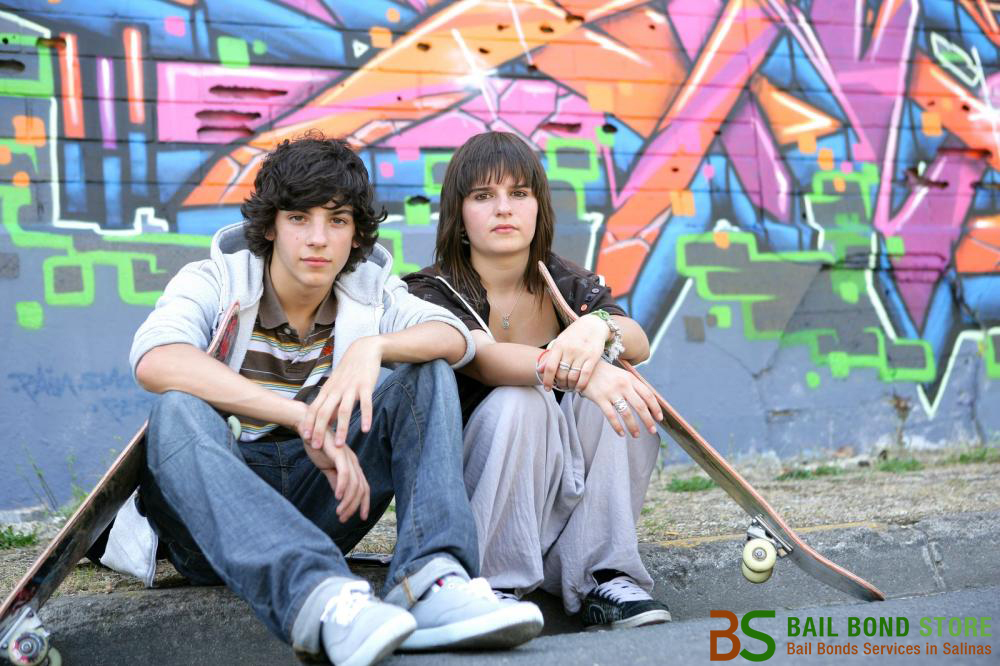 Finding out that a child has broken a law is a terrible situation for a parent to deal with. No parent ever wants to answer the front door, or a phone, to learn that their child is in some serious trouble. While rare, this does happen from time to time. As such, a parent should be aware of what happens when a minor has a run in with law enforcement agents.

How the Law Handles Juveniles

When a minor gets in trouble with the law, officers react a little differently. In most cases, minors receive lesser penalties for crimes than an adult would. Still, there are times when a minor could find themselves locked up.

What happens to a minor who broke the law is largely dependent on the crime itself. If the charge is relatively minor, then the child will likely be allowed to go home, or be escorted home. Most of the time, the law prefers that parents take care of the children themselves. However, that is not always an option.

Just because a minor is taken to juvenile hall does not mean that they will be forced to stay there forever. This isn’t the end of the world.

A probation officer will look at the case and decide how to proceed. The officer can do one of the following:

When dealing with courts, minors go to a separate court that focuses solely on minors. If a child has to go to a hearing in court, they could be going for any of the following reasons:

Despite the fact that these court hearings are for minors, they are still very serious. A person should treat these hearings the exact same way they would any other court appearances. This means a person, especially the minor, should dress appropriately and behave while in the court.

The goal of the juvenile delinquency system is to rehabilitate minors and to help mold them into good, well-behaved individuals. As such, judges have a lot of options when it comes to sentencing any minor that is found guilty.

What is likely the best case scenario for a guilty verdict, is probation. This means the minor is able to go home. They just have to be on their best behavior to ensure they don’t receive a worse punishment. Some common probation conditions can include:

A worst case scenario would be when a judge determines that a child is better off away from their home. The child could become a ward of the state, which is where the state takes responsibility for the child. The minor could be placed into a probation camp, or into California’s Division of Juvenile Justice. Neither of these are great outcomes.

Be a Part of Your Child’s Life

No parent ever wants their child to have to face hardship, and getting into trouble with the law definitely counts as hardship. Luckily, a child has to screw up pretty majorly in order to wind up in juvenile hall. So long as a parent takes an active role in their kid’s life, they should be able to prevent that from ever happening.

When kids have guidance, they are able to make better choices, and therefore are less likely to end up getting into trouble in the first place. That is why parents need to pay attention to their kids. If they don’t, their child could make a bad choice and find him or herself in juvie.