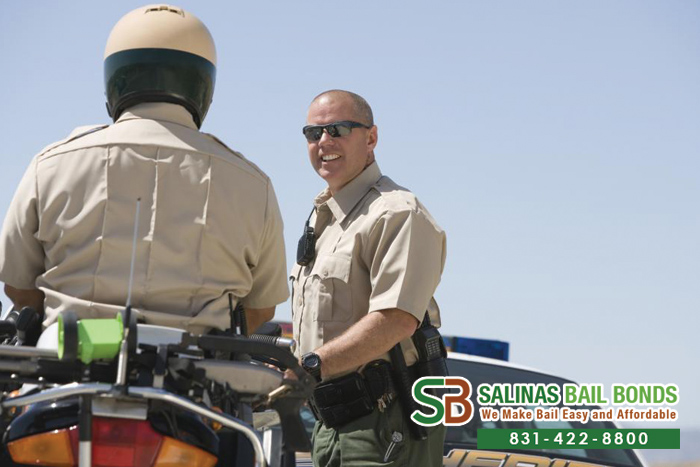 More and more police groups are starting to use body-cameras, and the LAPD is the latest to join in.

There has been an increase in scrutiny against the police and a decrease in trust in the men and women who are supposed to protect the people. The public has protested endlessly for justice and equality and the use of body cameras is one step closer to that.

Cameras are to record every encounter the officer has so in case you are ever stopped or pulled over by the police, do your best to make sure you are in sight and sound with the camera so it’ll capture what happens.

If your encounter with the police ends up with you getting arrested, please contact Salinas Bail Bond Store at 831-422-8800. You or someone on your behalf can contact us and we’ll get a bail bond together for you immediately. This is crucial, as it allows you to return home and begin building your case and preparing for next steps.

To make an appointment with Salinas Bail Bond Store, chat with us online or call 831-422-8800. Consultation is always FREE!