New California Laws for 2015 You May Not Know About 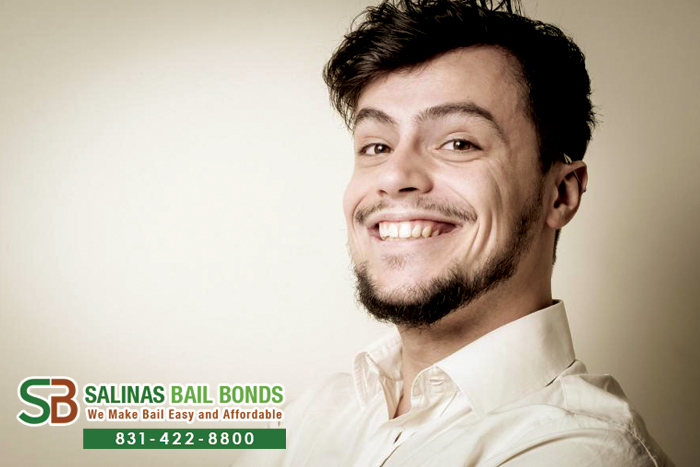 Laws change all the time and with half of 2015 already over, we bet you don’t know a lot of the new laws that came into play at the beginning of the year. There were over 900 new laws in California, including the following:

Though if you do end up behind bars for a crime, you can bail out with a bail bond from Salinas Bail Bond Store. We serve all of California and we are available around the clock.