Knowing Your Rights When You Are Arrested Will Benefit You 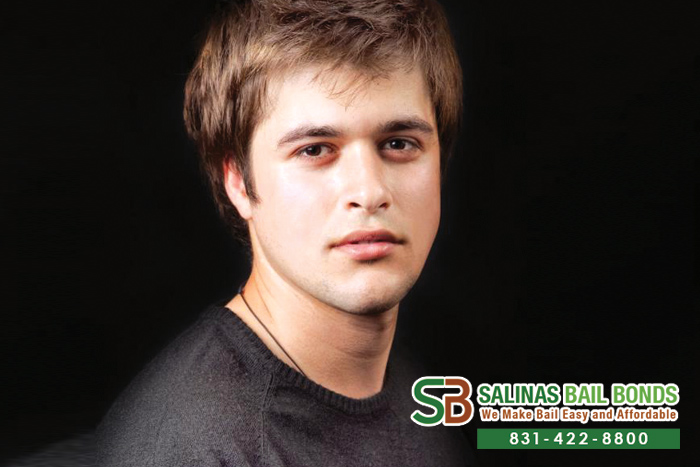 Do your best to remain poised and confident (yet still compliant) with authorities if you are ever detained or arrested. Knowing your rights will definitely benefit you here.