It’s Okay To Tell Your Parents You’re In Trouble 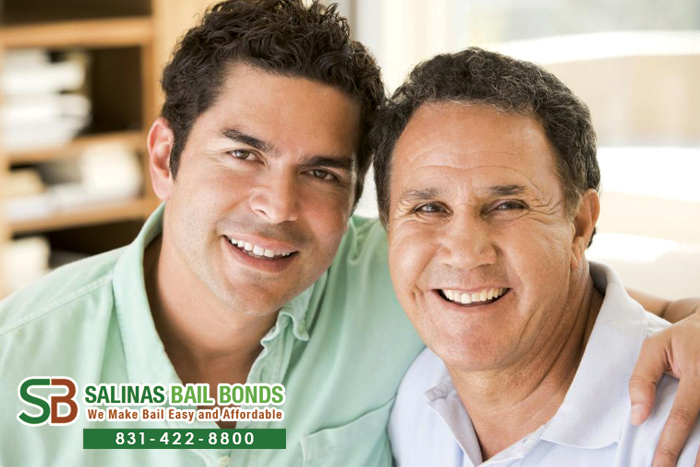 As a youth, you pretty much always had to tell your parents when you were in trouble. Concealing your issues was pretty hard. As an adult, it’s much easier to do so. Plus, you’re now independent and are supposed to be able to handle your own situations properly. But, it’s okay if you cannot; it’s okay to tell your parents you’re in trouble, even as an adult. Being supportive for their children through their entire life is part of what being a parent is all about. Sure you may “leave the nest” at 18 or 20-something, but that does mean that you are suddenly no longer their child and they are suddenly no longer your parent.

Getting into trouble as an adult is very serious. Punishment isn’t just a 15-minute timeout or getting grounded for 2 weeks. The issue and process will take a long time to deal with and consequences are scary. If you are ever in trouble, you’ll definitely want all the support you can get. Don’t be ashamed to reach out to your parents.

Also, don’t be afraid to reach out to us, Salinas Bail Bond Store. We can be very helpful to you if you (or someone you love) is ever arrested. With our bail bonds, you will be out of jail very quickly and back home to your family where you are safe.

Call Salinas Bail Bond Store now at 831-422-8800 or visit us online at salinas-bailbonds.com to learn more about the bail bond process.