Knowing Weird Laws Can Be A Benefit 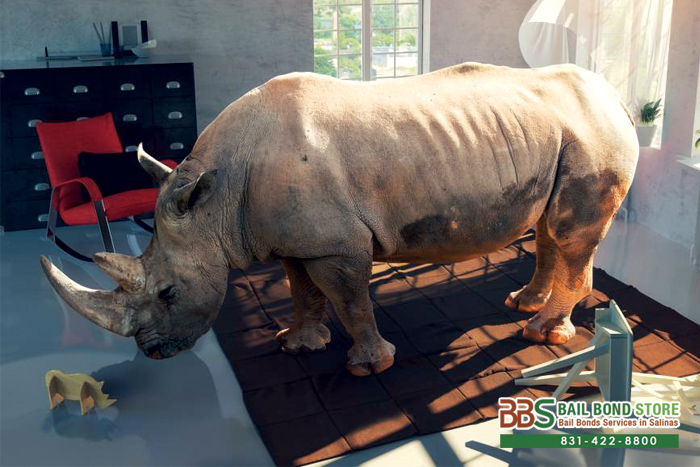 In California, women may not drive in a housecoat or that no vehicle without a driver may exceed 60 miles per hour? We are not pulling your leg. These are real laws that are still written in California’s law books. They are not the only weird, odd, peculiar laws this state still has today. In addition to those,

If you search the internet, you will find so many more weird laws that still exist in California and will leave you scratching your head. In fact, every state in the U.S. has their share of odd laws and it is pretty entertaining to read.

We hope you never get arrested for violating one of these wacky laws but if you do, call Salinas Bail Bond Store anytime. We will look past your embarrassment and bail you out of jail as soon as possible. We can be reached online, and at 831-422-8800.