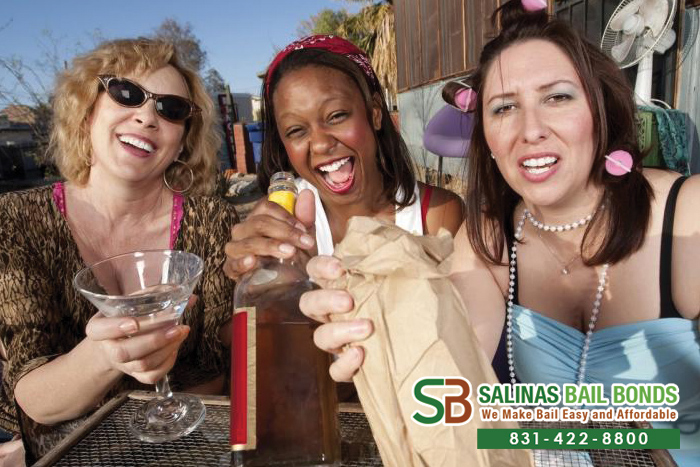 Parents, even under your supervision, it is illegal to provide your underage children alcohol. This is considered as “contributing to the delinquency of a minor.” Other acts that fall under this category include supplying minors with cigarettes or allowing an underage minor to engage in sexual acts with his or her adult partner.

“Trying to be a cool parent” is not going to let you off the hook. Neither will the amount of alcohol you let them have, even if it was half a glass of wine with dinner. No matter how your child appears to handle and compose themselves while they have any amount of alcohol in them, the police can and would take action against you. This is a misdemeanor charge in California.

The maximum consequences for such contribution are up to one year in county jail and/or a fine of up to $2,500. Of course, on the minor side of this act, consequences likely won’t be as extensive as those for a parent who continually drink irresponsibly with their child on a regular basis. There have been extreme cases and they’re not pretty.

Bailing out of jail temporarily isn’t hard and likely wouldn’t be too big of a problem for those who are charged with this misdemeanor. Salinas Bail Bond Store can make paying for bail even easier too, by providing you (or someone you know who needs one) a bail bond set up with a flexible payment plan that fits your financial situation.

Learn more about our services by calling Salinas Bail Bond Store at 831-422-8800 or Chat With Us now. Consultation is always FREE!