Get Help For Your Friend Before It’s Too Late 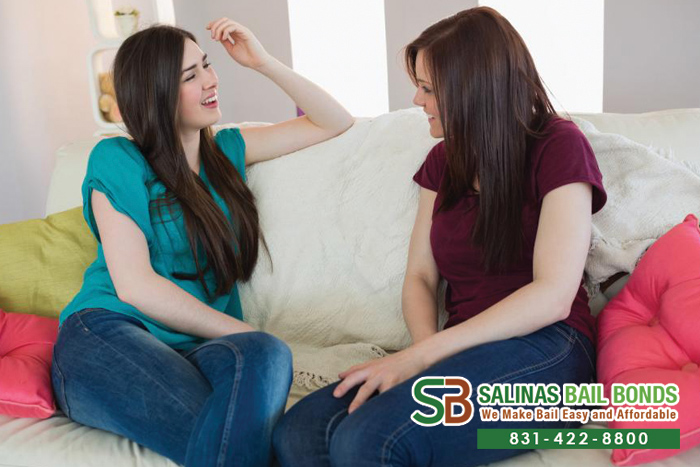 If you know your friend constantly gets into serious trouble (and we mean serious legal trouble) or is close to it, you need to do everything you can to prevent it. The last thing you want to deal with is having to bail them out of jail – it’s a headache to deal with, it’s costly, and frankly, you have a ton of way better things to do anyway.

Sit your friend down and tell them the real life consequences they can face. Do some research on statistics, dangers, costs, etc. For instance, if they have a drug problem, get specific points to back your case as to why they need to stop. Get the costs for bail, medical exams but also the costs on what they could be saving if they stopped. Find out the average number of years they could spend in prison and how much damage they’re doing to their body. If your friend engages in other activity that is not drug related, go about the same things and show them how much damage they’re doing. Get help for your friend before it’s really too late.

Your friend needs you. Don’t give up on them even if they believe they are a lost cause. They’re not, and our team at Salinas Bail Bond Store will support you and your friend both as well. We can provide an affordable bail bond payment plan with low monthly rates.

If you would like more information on bail and bail bonds, feel free to contact Salinas Bail Bond Store by calling 831-422-8800 or Chat With Us now!