It Is Time For You To Realize Your Importance 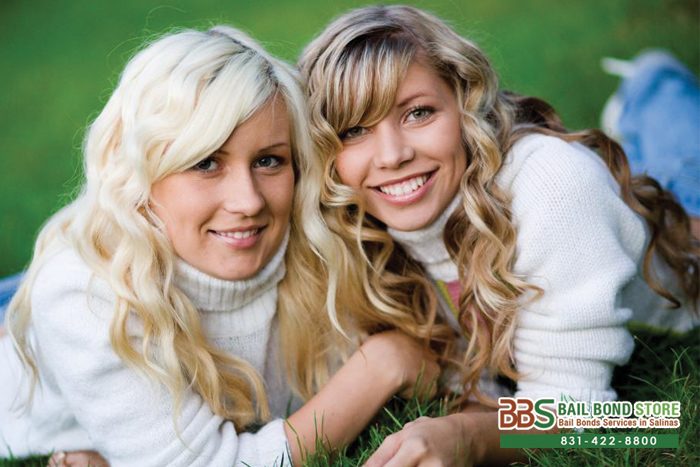 As we grow up, we typically learn that role models are generally people who are older than ourselves. They have had more life experience and so they have a better understanding of how to handle situations. They supposedly have more success than those who are younger. However, role models are not limited to those who are older than another person. A role model can be anyone at any age, to another person at any age. A 15 year old can be a role model to his 20 year old brother. We bet you would automatically assume the opposite.

Most 20 year olds should be in college and starting to really plan their life. They know right from wrong and should know when to avoid trouble. Fun is definitely allowed, but to a degree. Being careless and stupid should not be allowed.

But not all 20 year olds are perfect. Some make mistakes. Some do not have their lives as put together as others. At the same time, they recognize this bad habit and want to turn their lives around. The best way they know how to do that, is by looking up to their 15 year old sibling who is their better half. The one who performs well in school and manages to healthily balance a social life too. They seem to know exactly what they want in life, and how they are going to get it. The 20 year old is going to start making his or her life right, and that starts by taking points from their younger sibling, their role model.

We hope you will never need our professional bail assistance, but if you do, please contact Salinas Bail Bond Store. We know not everyone is perfect and some people do suffer more than others, which is why we are here to help with affordable bail bonds. You can contact us online or by calling 831-422-8800. We are open 24/7 (including holidays) and we provide FREE consultation to everyone. Talk to one of our helpful bail agents about bail bond discounts and cheap bail bonds we offer along with your other inquiries. Salinas Bail Bond Store will help you no matter what your situation is. We won’t let you down.