Is Prop 47 Helping or Hurting California? 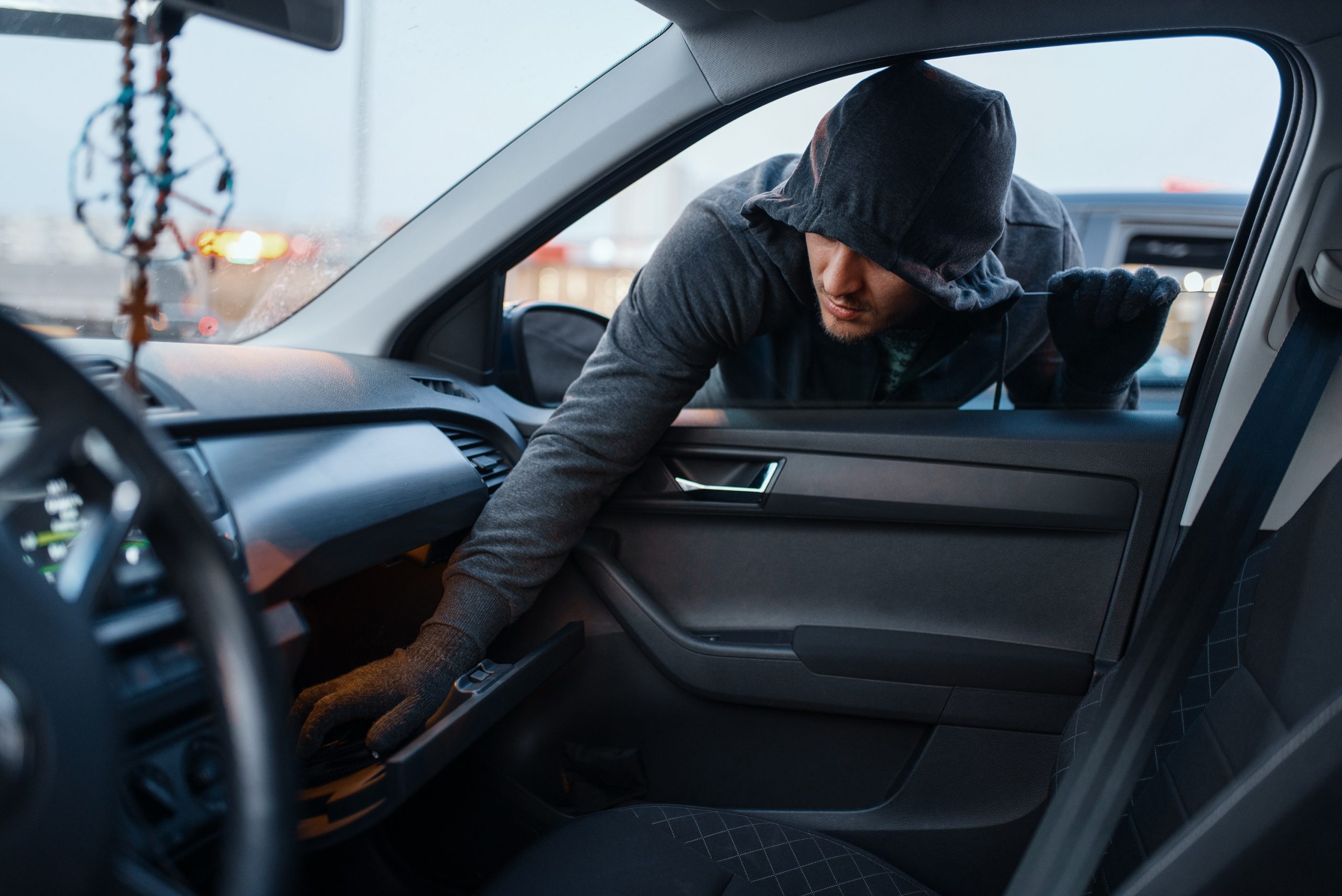 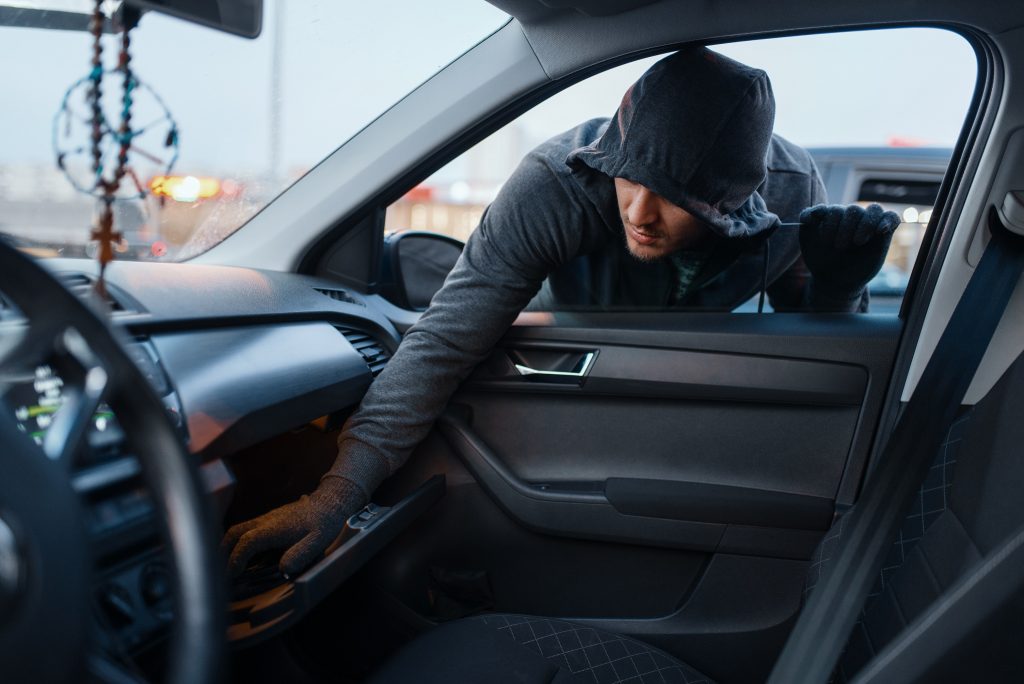 All the way back in 2014, California voters chose to enact Proposition 47. Prop 47 was billed as a way of making the punishment aspect of law and punishment fairer for many nonviolent offenses. With the passing of this proposition, certain crimes were reduced from felonies to misdemeanors.

By doing this, politicians hoped to reduce the amount of inmates in incarceration and save the state some money. The saved money would then be directed toward different services in an attempt to prevent people from turning to crime in the first place, and help rehabilitate those that had. Unfortunately, after 6 years, it is beginning to look more and more like the idea backfired.

Prop 47’s primary concern was dealing with the overcrowding of California’s jail and prison systems. It did this by reducing certain nonviolent offenses from felonies to misdemeanors. Some of these crimes included:

In 2015, a report authored by one of the co-authors of Prop 47 stated that California’s prison population had been reduced by 13,000, saving the state roughly $150 million. This seems to indicate that Prop 47 succeeded in doing what its authors set out to do.

As far as the saved money going toward programs to help reduce crime and provide drug rehabilitation, the money for that just started going out in 2017. The Board of State and Community Corrections approved to hand out a reported $103 million dollars to just 23 programs that showed the most promise across the state.

What People Are Seeing Happen

There have been several studies on the effects of Prop 47 since its passing. The results of the studies frequently vary on whether the reform helped or harmed the state of California.

Many law enforcement agencies claim that Prop 47 has made it easier for career criminals to get away with crimes. Nowadays, as long as a person steals less than $950, they won’t face any jail time. They can be back on the streets after an arrest in just a few hours, ready to commit more crimes, and that is if the person even gets arrested in the first place.

Many people who have been victims of theft in the state have been shocked to learn how local law enforcement agencies react to the incidents these days. More often than not, police will be slow to respond to reports of petty theft and shoplifting, if they respond at all. This is often due to one of two reasons:

When a person’s cries for help go unheard, it breaks their trust in the criminal justice system.

Many police officers and sheriffs view Prop 47 as a get out of jail free card. As long as crooks stay under that $950 threshold, they won’t face any consequences. In at least one instance, a thief was caught going through a store with a calculator to ensure he/she didn’t exceed that magic number.

Residents and law enforcement officers aren’t the only ones noticing the trends. Many retailers, including Target, Rite Aid, and CVS are also reporting that incidents of shoplifting in their California stores have increased anywhere from 15 to 50% since the passing of Prop 47 in 2014.

Who Did Prop 47 Really Help?

A study conducted by UC Irvine in 2018 claimed that the increase in crime rates wasn’t caused by Prop 47. The only thing Prop 47 did was “cause less harm and suffering to those charged with crime.” The study used comparisons to other states who had similar trends in crime statistics to back up its claims that the rise in crimes in California wasn’t due to the passing of Prop 47.

While criminals might not be suffering from the effects of Prop 47, many innocent people are. The victims of these increased thefts have taken notice of the fact that their calls for help are going ignored. While they try to voice their concerns to their local authorities, there is little the police or sheriffs can do until the laws are changed. Prop 47 doesn’t care how many times a person is accused or convicted of a crime, it only cares about the one particular crime.

What are your thoughts on Prop 47 and the crime rates here in California? Do you think Prop 47 helped, or has it only made things worse? Let us know what you think in the comments down below.