How to Prepare to Deal with Bail 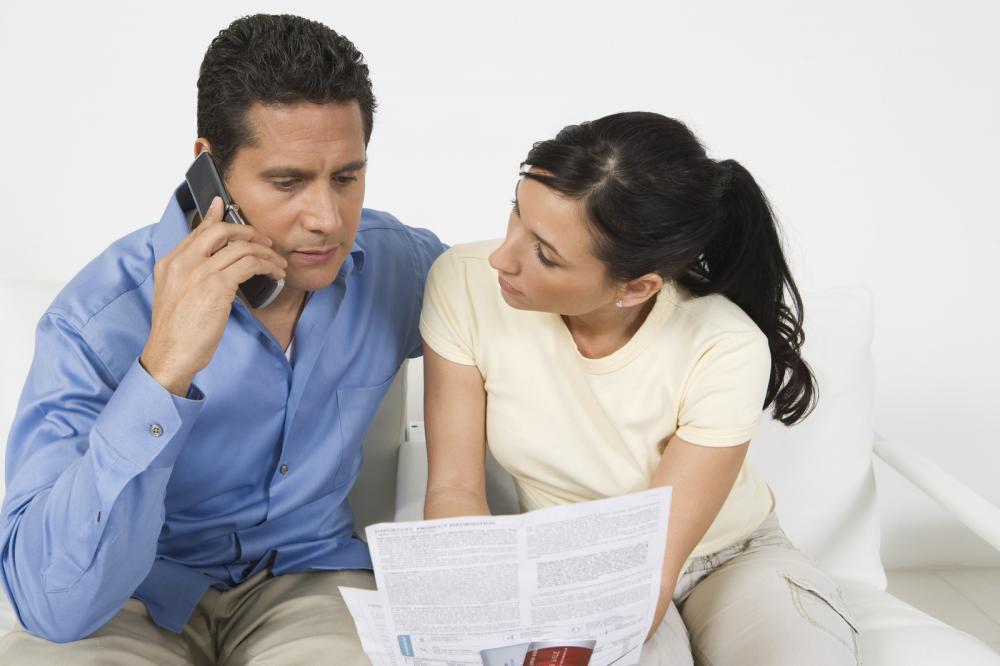 ost people have never dealt with bail before because no one they know ever got arrested. With thousands of people getting arrested every single day in California, chances are someone that you know will get arrested at some point. If that ever happens, you want to be prepared. After all, the faster you deal with someone’s bail, the less time they spend locked up.

The best way to deal with bail is to get a bail bond from Salinas Bail Bond Store. Our bonds only cost 10% of the bail they are for and you get help from our professional bail agents. To help you get through this whole ordeal of bailing out your loved one as quickly as possible, here are some ways you can be prepared for the bail bond before talking to an agent.

The hardest part when it comes to bail is money. Try to have a good idea of how much you can afford to pay before contacting a bail agent. On top of that, try talking to friends and family members to see who else might be willing to bail out your loved one. Multiple people can co-sign for the bail bond. This way, the financial burden is split across the co-signers and they all share responsibility.

Each co-signer will need three bits of paperwork when meeting with a bail agent to sign papers. Those three bits will include:

Once we have seen that information, we will be able to proceed with the bail bond.

Bailing someone out of jail is often a new experience for people. It is not something they ever expected to deal with before and they want to get it over with as quickly as possible. Our bail agents understand this and do everything that they can to help you. You can help them out by having the above ready to go before you start talking to a bail agent.