How To Behave In Court 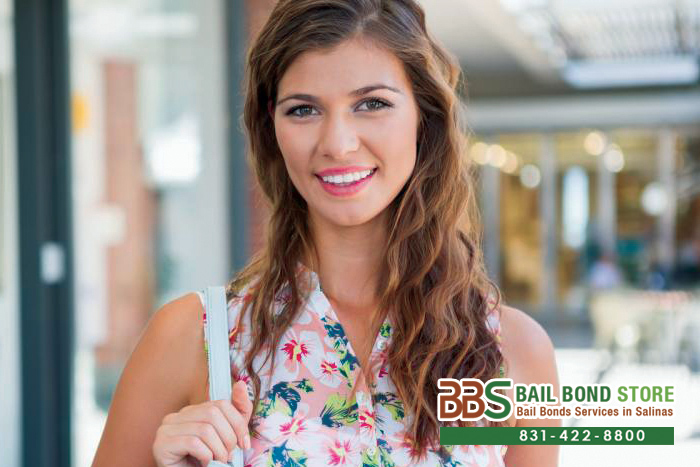 Growing up, we are all taught how to behave at home, in school, around friends, around strangers, but we are never taught how to behave in court as a defendant. This is because we are not expected to ever be in this position. And while we hope you never are, we are going to provide court etiquette tips anyway, because well, life likes to throw us curve balls every now and then.

Standing in court is a serious thing and the judge and the jury are watching your every move. Representing yourself immaturely and sloppily will be a point against you.

Preparing for court is much easier when you are home and not sitting in jail. Salinas Bail Bond Store can help bail you out of jail. You or someone you know will need to contact us online or at 831-422-8800.

We at Salinas Bail Bond Store believe in honesty, integrity, and treating our clients with dignity and respect they deserve. Our bail agents can answer all of your questions and will do everything they can to make the bail bond process quick and easy. Consultation with one of our bail agents is always FREE, so call now and ask about our no down payment bail bonds to see if you qualify. We want you to be relaxed and present when you work with us. We want your experience with Salinas Bail Bond Store to be a pleasant one.