Learning How To Ask For Help Before It Is Too Late 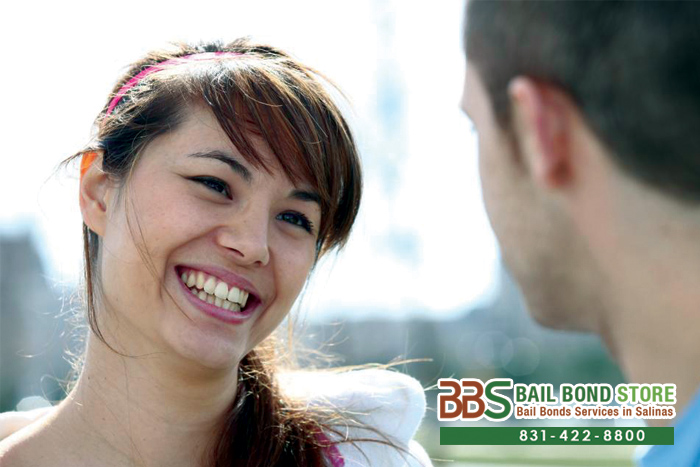 Asking for help is something many people wish they did, when it was already too late. Ultimately, not seeking help before it was too late could have spun from all kinds of reasons: being too proud, stubborn, embarrassed, or oblivious. Asking for help should not need complete defeat of the person. Asking for help from the right people is a good thing because it shows that, that person is willing to get better.

We think an overall consensus would be that most family and friends do not care who their loved one asks help from, just as long as they ask for it. So even if they approach strangers and/or professionals in certain fields, it is perfectly acceptable. Friends and family will be relieved.

Frankly, those strangers and/or professionals who are approached will be relieved too. Sure they may not know you personally, but they know the effort it takes for someone to come to them. It is a good sign. Trust us, Salinas Bail Bond Store, as we get this kind of thing all the time. People come to us for bail bond assistance as soon as they possibly can, once they know they need a bail bond. We work just as quickly to get this thing going for them and within a short period of time, their loved one is out of jail.

Salinas Bail Bond Store is a statewide, family-owned bail bond company that has been helping Californians bail their loved ones from jail for nearly 30 years now. If you are in the position of needing a bail bond, please ask Salinas Bail Bond Store for help. We can be reached online or on the phone at 831-422-8800. We offer FREE consultation to everyone, so feel free to call and ask about our zero down bail bonds to see if you qualify. We are always open 24/7 for your convenience.