Healthy Starts To The New Year 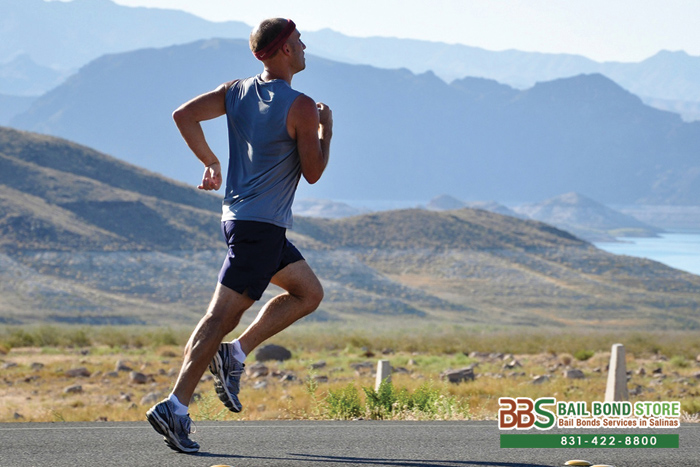 As we welcome in the New Year, we may feel that it is time for some changes. New year resolutions are typically the go to for some folks wanting to make a difference. Whether or not you’re committed to New Year’s Resolutions, or you just feel the need to make changes in your life, here are some tips on how to kick off the New Year.

According to The European Food Information Council (EUFIC), a nonprofit organization that focuses on the science of foods, gradually changing your lifestyle habits is easier than major changes. They say that you can start right away by being more health conscience, and phasing out bad habits.

Little changes will eventually snowball into a healthier lifestyle.

If you’re wanting to start exercising more, start off with a small 5 minute workout routine and continually increase the length of the workout over time.

Psychologies, a magazine focused on health and well being, suggests staying hydrated by drinking a lot of water will help your health.

Psychologies says you can tell whether you’re hydrated by the color of your urine and that a well hydrated person’s urine will be a pale yellow.

Changes to your lifestyle can be difficult. If you’re ever in doubt or feel discouraged, just look up motivational quotes. If possible, find someone to join you in your health quests. However starting out small, with baby steps like these, can help fuel your motivation to pursue a healthier year.