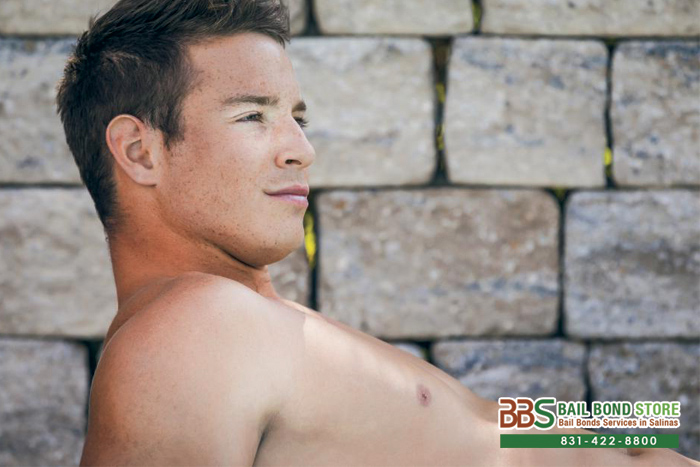 Just about everyone knows that not every idea is a good idea. We’ve all had ideas that we thought were great at the time, but learned in retrospect that they really weren’t that great. It can surprise some people to learn that even state governments have bad ideas from time to time. Some of these bad ideas became laws, while others did not. Some of these bad laws, are still technically in effect today.

Here are some examples of bad laws from around the country:

On top of these silly laws, there are some that are so bizarre that you would wonder how they ever became a law. What makes them weirder, is that, these multiple states have the same strange laws.

Sometimes, bad ideas make it into laws, and unfortunately, these strange laws do not always get removed from the books. Thankfully, most police officers will not arrest people for these weird laws. This allows us to look through and laugh at all of the strange laws from around the country.