Getting Arrested Really Is Not Too Bad 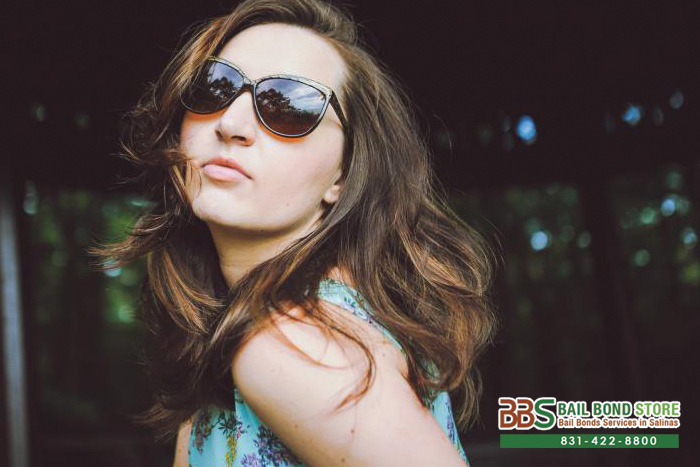 That may be what you need to tell yourself or your loved one who was arrested. Spirits are going to be way down and this time will be one of the hardest to fix. It is going to be difficult to sugarcoat this, but do what you can to support them and help them through this. If you think rock bottom exists, this is definitely it.

Remind your loved one that they can, and should bail out of jail. Calm them down before they are thrown into shock when they hear their bail amount, let them know that bail bonds cost 10% of the full bail amount, and there is a customized payment plan that comes with the bail bond.

Remind your loved one that by posting bail, they can return home to live and be with family. They can go back to work and earn paychecks. They can enjoy the company of their best friends. This familiarity and comfort is incredibly valuable and they will appreciate all of these entities a million times more than they did before.

Remind your loved one that others have been in their situation before, even celebrities. They have gone through the steps, faced the consequences, made amends, and worked hard to fix their name and reputation, and they have succeeded at that. They have put this behind them, they are successful at work and have beautiful, happy families.

Your loved one’s situation will be hard at times, and harder at other times. No matter what, you, other friends and family members, and Watsonville Bail Bond Store are going to be with them every step of the way rooting for them.

Get a FREE consultation from Watsonville Bail Bond Store by calling us at 831-422-8800 or by Chatting With Us online. Talk to our reliable bail agents and ask any bail-related questions you may have before signing anything. While you’re it, ask about discounts and cheap bail bonds we offer. They will be more than glad to assist you.

For affordable bail bond service in California, call Watsonville Bail Bond Store at 831-422-8800 or Chat With Us now.