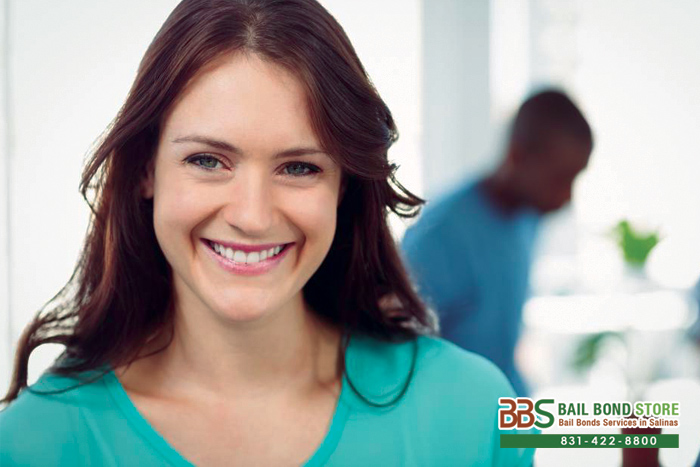 Did you ever imagine being that person to get the disturbing phone call learning your loved one has been arrested? That phone call and news can be shocking, and you can find yourself suddenly needing to figure out how to post bail. Since you are overwhelmed by so many different emotions, figuring out how to afford the bail and keep track of everything is not coming easy to you. You should not have to figure all of this out on your own. So, contact Watsonville Bail Bond Store.

Bailing defendants out of jail is our forte at Watsonville Bail Bond Store. By providing affordable bail bonds and customized payment plans, we are able to help more loved ones reunite. A bail bond costs only 10% of the full bail amount, and as mentioned, this is paid off over an extended period of time.

Do not be shy. Contact Watsonville Bail Bond Store as soon as you know you need bail help either online or by phone at 831-422-8800. Consultations are FREE and as mentioned. Don’t forget to ask about cheap bail bonds and discounts we offer as well. We are available around the clock 24/7. Get the bail help you need no matter what time.