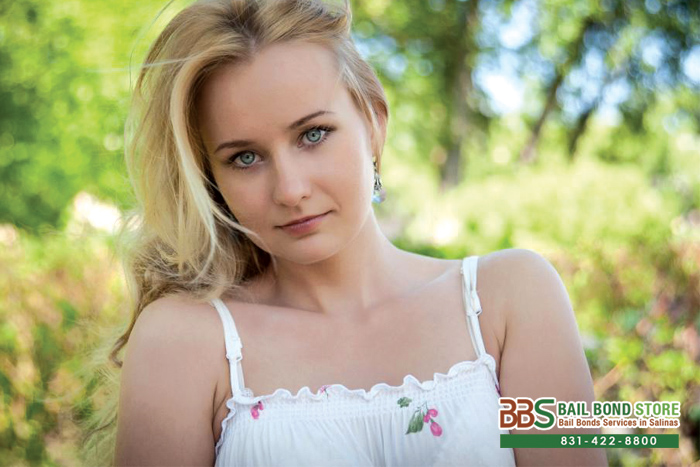 Are you feeling lost and confused due to a loved one’s arrest? We know that you want to help your friend or family member get out of jail, but you have now idea on how to do that. You will want the help of an expert to guide you through the process of rescuing your loved one from jail.

You can find expert bail agents who are ready and waiting to help you at Salinas Bail Bond Store. You will get nothing but the best bail help available in the state of California. You can contact us online or by phone at 831-422-8800. Consultation is always FREE! So don’t hesitate to ask one of our helpful bail agents any questions you have. Don’t forget to ask about cheap bail bonds and discounts we offer as well. They will be more than glad to answer your question or walk you through the bail bond process. Call us anytime, we’re open 24/7 for your convenience.