Don’t Lose Your Ability To Drive 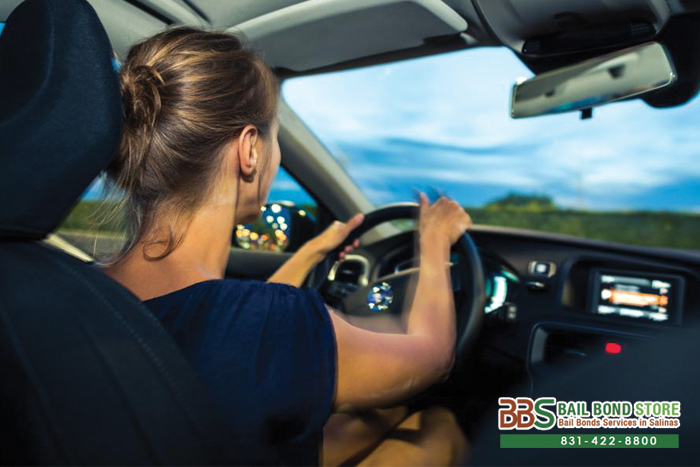 There are several different things that a person could do to get their driver’s license suspended. Here are a few examples:

When your driver’s license is suspended, you can no longer drive yourself anywhere. Doing so can result in fines or penalties, depending on the severity of the offense and the reason behind the suspension of the license. The length of the suspension depends on a few different factors, including:

You undoubtedly want to get your license back as quickly as possible, however there is very little you can do once the license has been suspended. You will simply have to wait until the suspension is over. After that, you may have to pay a license reinstatement fee and other fees as well. The fees you need to pay vary depending on the reason for the suspension. You can learn more by visiting the DMV website.

Along with the fees, there could be other stipulations for you to get your license back, such as completing a DUI program. The best way to avoid all of this, is too follow the rules of the road and prioritize legal affairs such as court dates and paying child support. As long as you do all of that, you will never lose the ability to drive a vehicle.