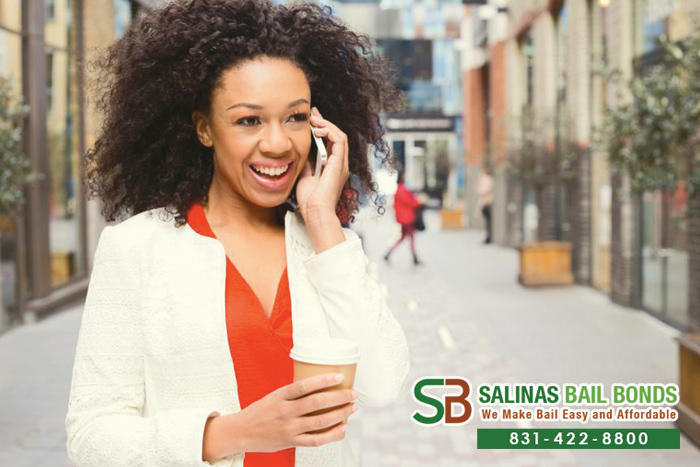 Getting arrested is a terrifying experience and the longer you have to sit in jail, the more it feels like nobody can rescue you. If your loved one has been arrested, do not make them sit in jail longer than they have to. Bail them out quickly with expert help from Greenfield Bail Bond Store.

We have nearly three decades worth of experience in bailing Californians out of jail. We know all the ins and outs of bail bonds, but we do not stop there. Every year we train and retrain our bail bondsmen to keep them at their very best. This allows them to help you faster than any of our competitors.

Don’t make your loved one sit in jail longer than they have to. Get the bail process started now by calling Greenfield Bail Bond Store at 831-422-8800.

We provide all of our clients with fast, courteous and confidential service. Greenfield Bail Bond Store has been a family-owned company since our founding in 1987. We understand how important your loved one is to you that’s why we work tirelessly until he or she has been released.

Greenfield Bail Bond Store’ agents are available 24 hours a day, 7 days a week so we can always offer you help. No matter where in California your loved one has been incarcerated, you can count on one of our bail agents to be there for you. We will help you rescue your loved one from their terrifying experience.