Where You Can Go To Get The Help You Need 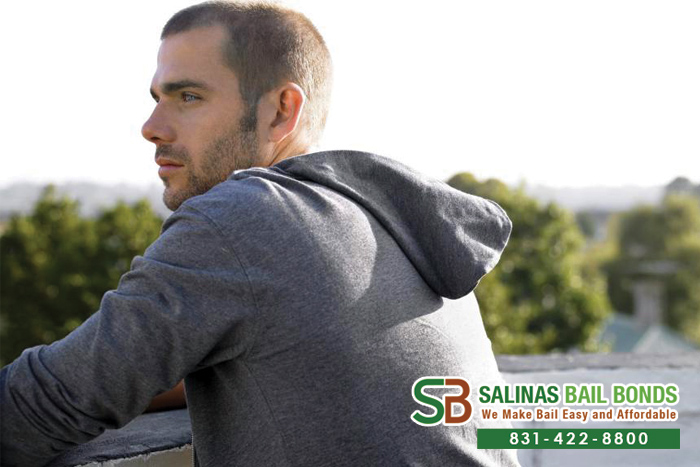 Truly helpful people are hard to come by these days, especially when the kind of help you need is not the type of help most people are familiar with giving and dealing with. For instance – your cousin is arrested and put in jail. How many people can you ask for help who you 1) trust, 2) have a close relationship with, and 3) feel comfortable revealing this situation to? How many of these people have experienced something similar themselves? Likely, not many, if any. They can provide emotional, maybe some financial support, but what you really need to do is contact a bail bond company that is responsive and has a good track record.

Bail bond companies like Salinas Bail Bond Store in California offer the sturdy support and help you need to get your loved one out of jail. Once you lock down a payment plan you can afford, all you need to do is welcome your cousin home. After that, you just need to make sure he or she meets all court-ordered appointments and pay the bail bond dues each deadline. Your Salinas Bail Bond Store’ agent will be with you each step of the way so you know exactly what is happening and what to expect.

It’s great to get as much support from friends and family as you can, but you definitely will want and need the help from a professional and trustworthy bail bond company like Salinas Bail Bond Store.

Call Salinas Bail Bond Store at 831-422-8800 to learn more about bail and bail bonds. You may also chat with us online to get started.