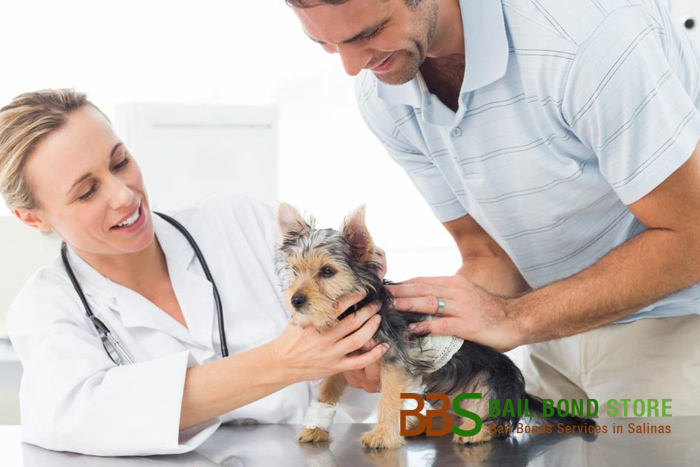 Most of the people impacted by California’s spay/neuter laws barely noticed a change. The reason for this is because the vast majority of the people who are mentioned in the law were already spaying and neutering their pets.

California lawmakers realized that there was a major pet problem in the state. The lawmakers didn’t mind that lots of people owned loved and well cared for pets. They were concerned about the sheer number of pets that were running around the streets and rural areas that were homeless. Lawmakers decided that it was time to step up and force people to do something about their pets.

Rescues Have to Spay/Neuter Pets

Most rescues had a spay/neuter policy in place before the official passing of the law, but there were some exceptions. The law specifically requires that any pet that is adopted from an animal shelter must be spayed or neutered. If there is a medical reason why the pet isn’t spayed or neutered, such as being too young, before it’s sent to live in its new home, correct documentation must be provided and steps should have been taken to ensure that the pet will get spayed/neutered at the earliest possible time.

In extreme cases where an animal’s health is simply too poor for the animal to go through the surgery, the rescue will have to contact local lawmakers and document the pet’s health problems and the steps both the shelter and new owner plan on taking to make sure the pet doesn’t reproduce.

Breeders will have to contact a local government agency and find out how they can get their breeding animals excused from the law.

For more than 10 years, Los Angeles has had the toughest spay/neuter laws of any city in the USA. The city provided pet owners who owned an un-sterilized pet with documentation of subsidized sterilization services and said the owner had two months to have the surgery performed, or to provide a vet certificate stating why the pet was exempt from the sterilization laws. If the pet owner failed to have their pet sterilized, they were charged $100 and required to provide 8 hours of community service. The second offense resulted in a $500 fine and 40 hours of community service.

California’s spay/neuter law is just one of the laws that pet owners need to be aware of before they introduce a new pet to their family.