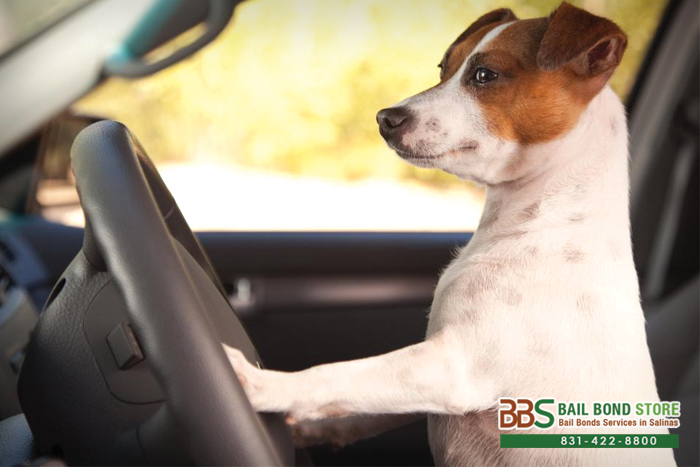 In California, we love our pets as much as we love our brothers and sisters, which is why we have a Good Samaritan law.

Good Samaritan Law makes it legal to smash a car window to save a child or an animal. This law has been in effect for almost a year and it is designed to protect the individual who smashed the car window from criminal charges. In order to be fully protected, the individual must remain present after smashing the window until the police arrive.

Everyone knows that a hot car is a dangerous weapon. If it is hot outside, the car is even hotter inside and the car heats up very quickly too. Even 5 minutes inside a hot car can be deadly. For example, in 2016, on a 91 degree day in San Diego, firefighters rescued a dog from a car that was found to be 160 degrees on the inside. How did they know the inside temperature? By using their thermal imaging camera.

Many other states have similar Good Samaritan laws and some even extend their legislation to protect individuals from smashing car windows to save a human life.

California does not currently have such a law, but any citizens who see a young child or even a pet left alone in a hot car are encouraged to call security or the police.

It is important to remember that for the individual breaking a car window, they must stay on the scene to talk to the police. If they flee, they may lose their protection in the matter and can be charged with vandalism.