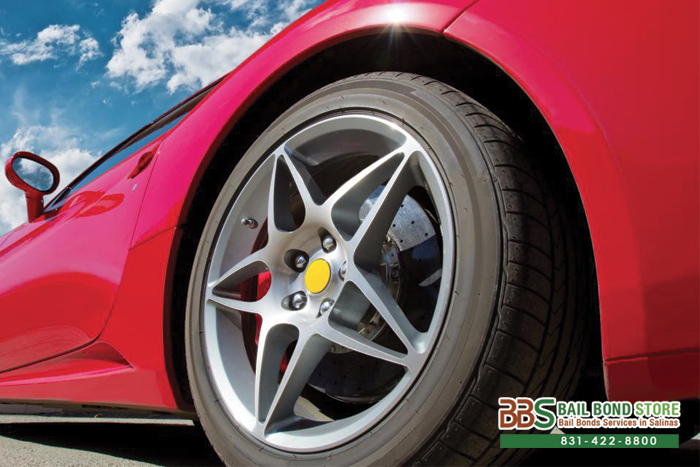 Car enthusiasts view their vehicle like an extension of themselves or like a best friend, pet, or child. They take great care of the vehicle. They give it a name and customize it to their liking, so that it is not like the rest of the same makes and models. Car enthusiasts truly prize their vehicles and make modifications that cost quite a bit. There are some freedom when it comes to car modifications, yet there are also certain regulations and laws the car owner must stay within in California when modifying their vehicles.

Cars may not have more than 2 spotlights with white lamps. These spotlights must not illuminate past 300 feet from the vehicle. Additionally, cars can only have two fog lights.

Every car engine must be certified for use. Cars may only be equipped with emission control systems that were originally made for that specific vehicle or one of a newer model. All vehicles must pass regular smog checks.

Sound systems must not be heard over 50 feet from the vehicle if it is driving on a highway.

A vehicle can be lifted as high as 5 inches, but no more than that.

Anyone who modifies their car illegally will not only be given a ticket, but they will also be required to remove the illegal modification car parts.