Are You A Wanted Person? 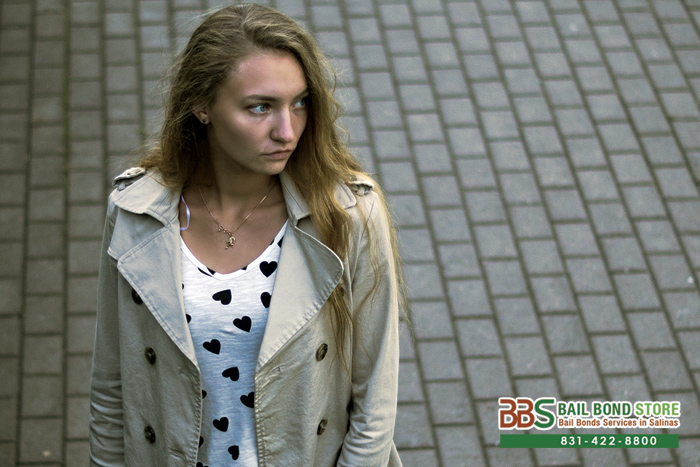 Knowing that the police are going to or want to arrest you is one thing, but not knowing if they are on the lookout for you is a scary thought. You genuinely do not know this information or it has not crossed your mind that you are doing something wrong.

Watsonville Bail Bond Store can do a free, anonymous warrant search for you. We hope a search turns up negative, but if there is a record for your arrest, we can discuss bail bond options before you turn yourself in. Trust us, having a bail bond plan makes things easier and faster.

To get in touch with a bail agent from Watsonville Bail Bond Store for a FREE consultation, call us at 831-422-8800 or Chat With Us online. Feel free to ask any questions you may have regarding bail and bail bonds. Inquire about cheap bail bonds and discounts we offer as well. We are open 24 hours a day, 7 days a week, so don’t hesitate to call anytime. Our bail agents are always ready to help you.

Don’t hesitate to call, consultation at Watsonville Bail Bond Store is always FREE, so call us at 831-422-8800 or Chat With Us now.