All The Costs Of A DUI 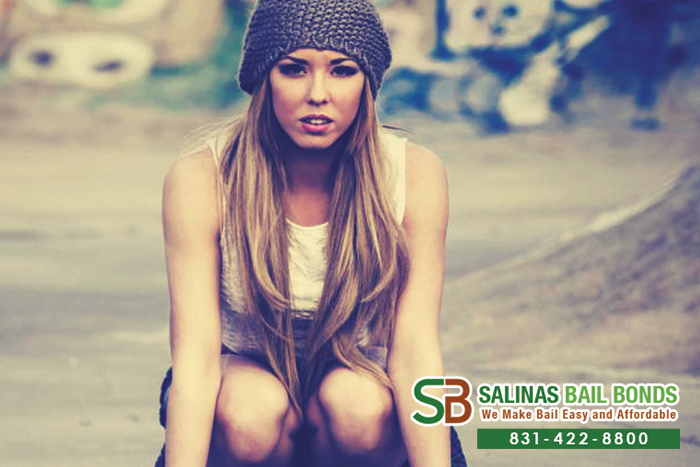 Unless you work for the police, the DMV or a car insurance company, it’s likely you don’t know how extensive the costs can be for even a first-offense DUI point.

Fines: this can be a few hundred to a thousand dollars.

Bail or a bail bond: this can be a few hundred dollars.

Lawyers: if you hire a private lawyer, this can cost you a few thousand.

Towing and storage of your vehicle: your car will be impounded, which will cost quite a few hundred dollars.

Car insurance: Your car insurance will increase. Short-term, it may seem like only minor increases, but long-term, it can amount to tens of thousands of dollars.

License reinstatement: There will be small fee (usually $100).

Damages: if applicable this includes any damages made to your vehicle or another person’s property, or public property. This will certainly be in the thousands.

Medical attention: again, if applicable, you would have to get a medical evaluation if you were in an accident while driving while intoxicated. On top of that, you may be responsible for any third party medical expenses. Expect thousands.

Lawsuits: if applicable, a third party may file a lawsuit against you seeking money for damages. Expect thousands (to say the least).

Obviously every DUI case will vary. Each defendant will have different fines, fees and damages to pay. Some may even face jail time. But before anyone gets to that point, there is still time to bail out of jail to at least enjoy some of your own time. Salinas Bail Bond Store is the bail bond company to contact. They’re the fastest, most affordable and flexible bail company in California.

If you want the best bail bond service in California, call Salinas Bail Bond Store now at 831-422-8800 or click here to CHAT WITH US.