We’re Saying Age Is Nothing But A Number 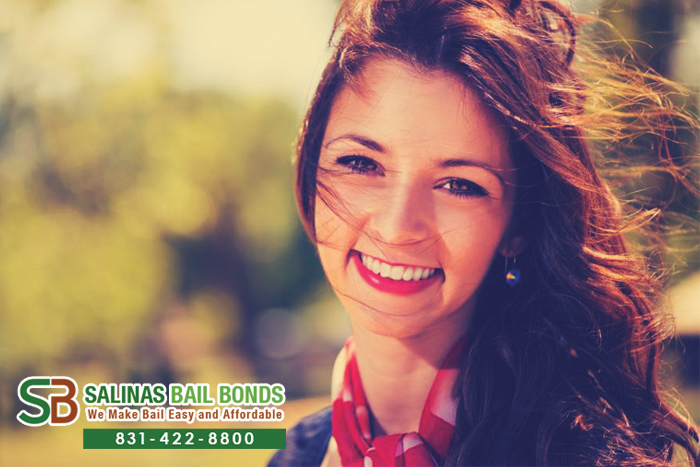 They say age is just a number, right? That doesn’t apply just to individuals but also to companies as well. Just because a company has say, 50 years of experience in their field doesn’t mean they are automatically “better” than a younger company. You shouldn’t disregard a younger company because there are others who have been around longer.

Compare and contrast the services each company offers and their prices. Take a careful look at their fine prints. See if you can find any reviews on their companies from past individuals who have used their services. Evaluate where you benefit best and if that’s with the younger company, you need to give them a chance. They could very well take care of all your needs and exceed your expectations.

This applies to all industries, even those where your desperation is at its peak – the bail bond industry. With your loved one’s freedom on the line, it can be easy to go to the company who has been bailing people out the longest. But sometimes that’s not the best choice – sometimes there are other companies with still a lot of experience and success who you need on your side. King City Bail Bond Store has been in the industry for nearly 30 years and that in itself is pretty impressive.

To learn more about our services, feel free to call King City Bail Bond Store at 831-422-8800 or click here to CHAT WITH US. Consultation is always FREE!