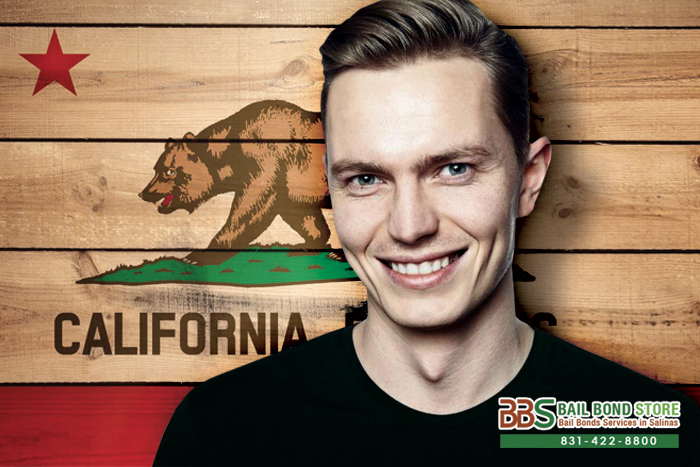 No matter where in California you are, if you or a loved one is arrested and put into jail, Salinas Bail Bond Store will come to your immediate rescue. We are thankful to be able to serve the entire state of California with our bail bonds, meaning we have the chance at reuniting more and more families. And with our experienced bail agents and helpful representatives in our company, you know we get our job done ASAP.

We are a 24/7 company, so even if you need to call us desperately at 3AM in the morning, one of us will definitely answer you on the other side of the line. Do not be a stranger – we get plenty of bail bond requests at the oddest hours; bars open late and the cops do not sleep. So, we do not sleep either (well, we are on rotation, hehe…).

24/7. State-wide all over California. Remember that, remember our name, Salinas Bail Bond Store, and remember we can bail you and/or your loved one out. With questions and/or concerns, feel free to speak with one of our friendly bail agents. Consultation is always FREE, so ask away. Do not forget to ask about discounts and cheap bail bonds we offer. We are here to provide bail help you need and deserve. To get the bail bond process started, we can be reached online and at 831-422-8800.