A Breathalyzer For Drug Use? 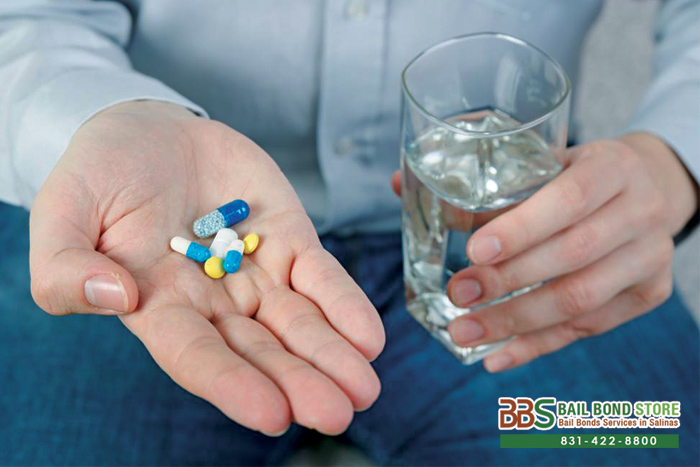 Recently, Californians voted to legalize the recreational use of marijuana in the state. When the legislation takes full effect next year, law enforcement officers will need a way to determine whether or not someone is driving while drugged. They have breathalyzers for determining if someone is driving drunk, but no method that will currently hold up in court.

This is why 3 California county police departments have begun testing a new method for determining if someone has drugs in their system. The new system could allow officers to get a result, while at a traffic stop, in as little as 5 minutes. All the officer has to do is take a cheek swab of the individual, and then place that swab into a device the size of a walkie-talkie. The device then test for 6 different drugs.

The difficulty arises in the fact that drug affect individuals differently. On top of that, there is no current regulation for level of drug intoxication like there is for alcohol intoxication. With alcohol, having a blood alcohol level of 0.08% is considered drunk driving, but that does not currently exist for drugs.

The technology and research for all of this is still on going, and will continue to advance. The same can be said for laws regarding drug use. Until things become a little more permanent and concrete, it is best to apply drinking laws to the use of marijuana. This means do not drive under the influence, and do not become a public nuisance.