Your Arrest Is A Temporary Lapse, Your Bail Bond Is a Permanent Fix 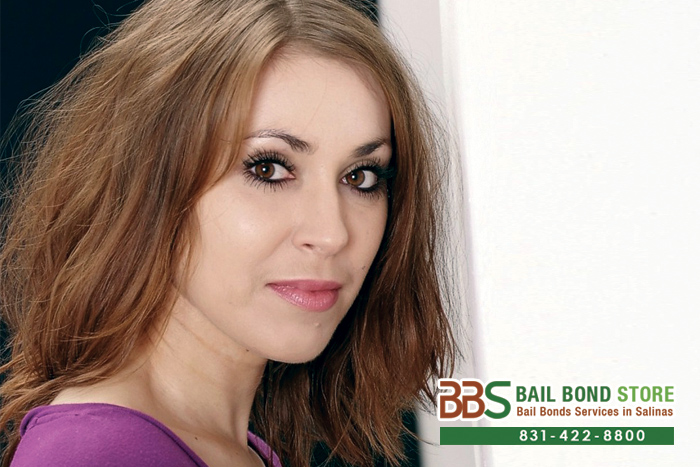 Many people grow in a positive way after being arrested and put through the whole jail, bail, and trial process. They experience something that most people do not. It is unfortunate they have to experience it at all, but it is best if they can find some good from this experience.

They see a side of themselves that they never want to be again. They are motivated to pick their lives back up and put them together again. They are determined to prove to others that they can be trusted, and that they will not be a letdown. They are examples to friends and family members of what it is like to be in such a bad place. While going through the whole process, they quickly see how much they have to lose if they keep up with their bad behavior.

Each person has the same opportunity to turn their lives around for the better, and Salinas Bail Bond Store can testify to that. We have been bailing people out of jail for all kinds of crimes, for nearly 30 years now. The majority of those individuals are happy and successful today; they have not let their arrest record take over their lives.

Let us do the same for you and your loved ones. If you need a bail bond, you want to contact Salinas Bail Bond Store. We are the first step to rebuilding a temporarily broken life. Once bailed out of jail, it gets easier. You can reach us online or over the phone by calling 831-422-8800. Our bail agents are available and ready to assist you 24 hours a day, 7 days a week. Consultation is always FREE, so call now and talk to one of our friendly bail agents about cheap bail bonds we offer. We will not let you down and we are confident you will not let yourself or your loved ones down either.

At Salinas Bail Bond Store, we do what we can to help our clients rescue their friends or family members from any California jail. We make bail simple, quick, and affordable, because we do not want to add to your stress, we want to help alleviate it. You can count on us to be there whenever and wherever in the state you need us most.