You Can Count On Salinas Bail Bond Store 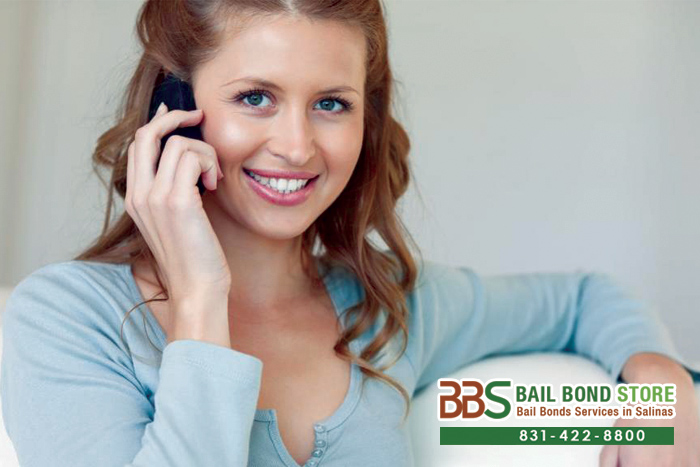 Salinas Bail Bond Store is not your typical business that is open from 9am to 5pm. People need us at all hours of the day and often unannounced. Nobody plans to get arrested at 3:30am and no one has a scheduled call for later in the week to hear that their loved one is in jail. This all happens unexpectedly. That is why you can count on Salinas Bail Bond Store 24/7.

We work around the clock just like the police, nurses, and doctors do. We have dozens of knowledgeable and friendly bail agents and we take care all of California. No matter where in the state you are, no matter what California jail your loved one is being held in, you can call Salinas Bail Bond Store at any hour of the day and we will come to your rescue.

Salinas Bail Bond Store is a statewide, family-owned company that has been serving California since 1987. Our bail agents have years of experience and training that allows them to help you better than any of our competitors. They can answer any questions you have about bail and bail bonds and they can help you get your loved one out of jail quickly. Learn more about our professional services by chatting with a team member online or calling 831-422-8800. We provide FREE consultation, so call now and ask about cheap bail bonds we offer. We are more than happy to assist you.