What You Need to Get a Bail Bond 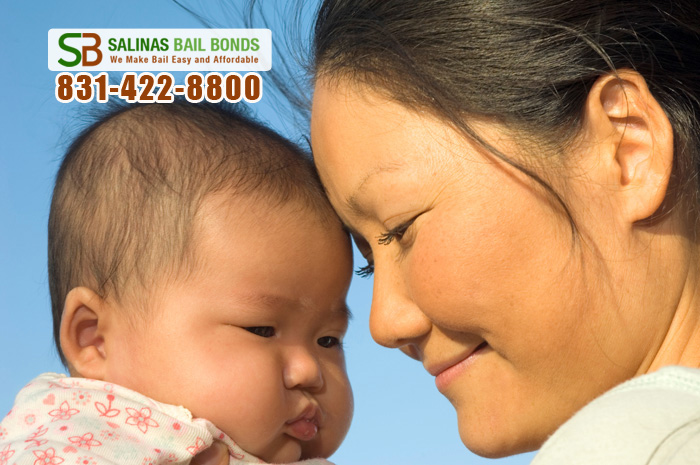 In order to be eligible to receive a bail bond, a defendant and their bail agent must get approval from the surety, the insurance Underwriter. They must provide the premium and collateral to get approval. Premium is 10% of the bail amount that the judge set. This 10% is the cot of the bond. Collateral is something of value to financially guarantee the bond until the defendant’s case is closed. Collateral is often offered in the form of real estate, but not limited to it. The person offering collateral is called the indemnitor, or co-signer.

Consider bail as a financial incentive for the defendant to show face at each and every court-ordered appearance. If the defendant meets the judge’s expectations by appearing when and where asked, the court releases the bond at the end of the trial, regardless of the outcome. Collateral is released back to the co-signer.

Bail bond services are offered at King City Bail Bond Store. This 27-year-old family-owned company can assist in securing bail bonds. Agents keep clients well-informed step-by-step through the entire process, making sure they know exactly what is going on, what they need to do, and what they should expect.

If you ever find yourself in a situation where you need a bail agent, give King City Bail Bond Store a call at 831-422-8800. The company is highly recommended from past clients and you will certainly be glad you chose them to help you