What It Takes To Be A Bail Bond Co-Signer 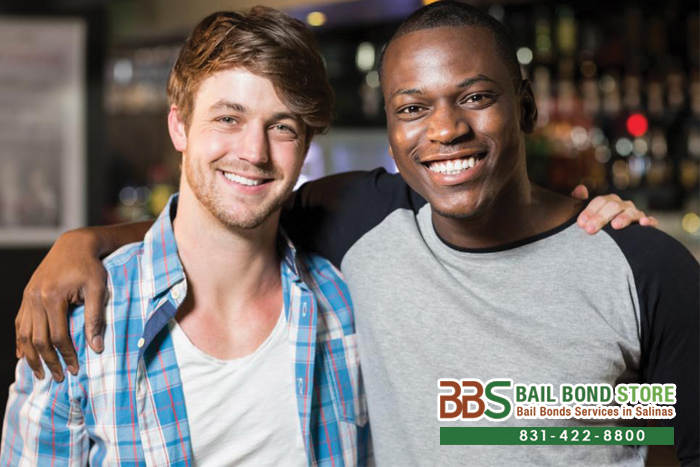 Should you ever agree to co-sign someone’s bail bond, you must take your role very seriously. Being a bail bond co-signer, even for someone very close to you, puts you at risk of losing money and/or belongings you put up as collateral. You essentially must stay on top of them and see to it that they go to their court dates, that they do not flee, that they do not get into additional trouble, or more such as making sure that they obey curfew or go to counseling.

If the defendant violates any of his or her release terms and conditions, then he or she can be re-arrested. The bail bond will be revoked and then you may owe the bail bond company money and your collateral.

However, you are not at a total loss here. You can sign on to be a co-signer, and then at anytime sign-off. If, at some point, you feel as though the defendant is not trustworthy and will create an issue with the bail bond, you can contact your Watsonville Bail Bond Store bondsman and request to have your name removed as a co-signer. Your bail agent will honor this request and bring the defendant back in. Once you are removed from the bail bond, you will no longer face any risk of losing your money and belongings; you will get your pledged collateral back. There is no punishment to you for withdrawing your name.

To learn more about what it means to be a bail bond co-signer and what it takes from you, contact your Watsonville Bail Bond Store bail agent by chatting online or by calling 831-422-8800 at any time. Consultation with a bail agent is FREE, so call now and ask them about our zero down bail bonds. We are here to get your loved one out of jail, but we are also here to protect you as a co-signer.

Don’t waste your time with other bail bond companies, call Watsonville Bail Bond Store for real bail help at 831-422-8800 or Chat With Us now.