Use A Bail Bond Store Company You Can Always Trust 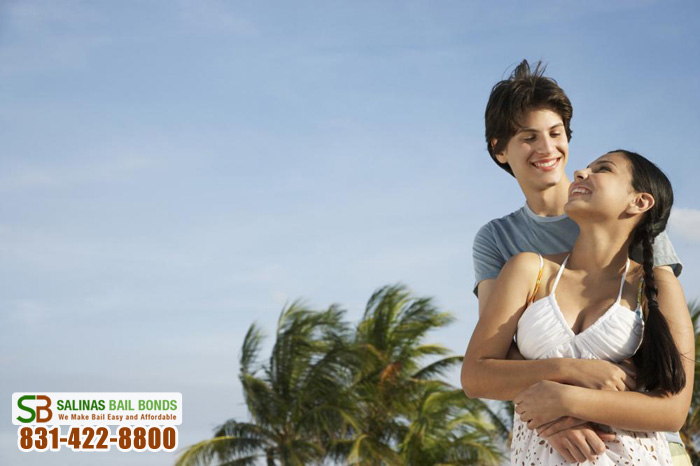 When you need to bail someone who is very important to you out of jail, you want to use some who you can trust. You want a company like Salinas Bail Bond Store we have been helping clients rescue their VIP’s from jail since 1987. With us, we have far more years of helping our clients than we do complaints from the California Department of Insurance.

Some bad bail bonds companies are not concerned about helping their clients and their VIP’s. These companies only have one priority, to make as much money as they can from you. They provide their client with horrible service and use underhanded tactics such as hidden fees to make more money. This is why these companies have more complaints from the Department of Insurance than they do years of service.

At Salinas Bail Bond Store we never use such underhanded tactics and we believe in honesty and integrity. We never surprise any of our clients with hidden fees because we truly want to help you bail your VIP out of jail. Unlike our competitors we will treat you with the dignity and respect that you deserve.

Our bail agents at Salinas Bail Bond Store work tirelessly for our clients to get your VIP out of jail quickly. As soon as you talk to one of our many bail bondsmen, you begin the bail process. Just give our bail bondsman the name of your VIP and the county he or she was arrested in. Will find his or her information and begin helping you recuse your VIP from jail.

Do not use a bail bonds company that will cause more trouble than it will help solve. Call Salinas Bail Bond Store and talk with one of our skilled and caring bail agents. They will help you collect all of your VIP’s information and walk you through the bail bonds process. It’s this compassion and dedication to our clients that keeps us from getting complaints from the California Department of Insurance.