Use A Bail Agent You Can Trust, Use Hollister Bail Bond Store

Use A Bail Agent You Can Trust, Use Hollister Bail Bond Store 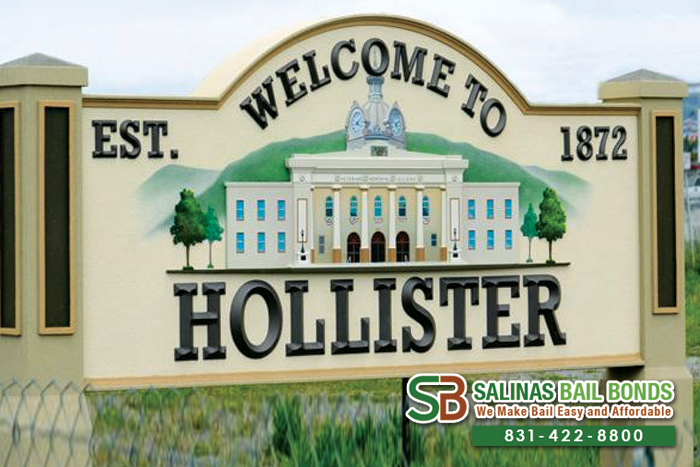 When someone you care about has been arrested, you will do whatever you need to in order to get him or her released from jail. Should that really include using a bad bail bond company because they said they could give you a deal? A lot of bail bond companies say they can give you a deal, but do not really mean it. Do not be fooled by the lies.

We are honest and upfront with how much it will cost to bail out your loved one. Since we do not charge interest or surprise you with hidden fees, you know exactly how much you will have to pay from the very beginning. This is compared to our competitors who will quote you one price, but then end up charging you with more.

Call Hollister Bail Bond Store at 831-422-8800 to speak with a bail  bondsmen about a bail you can truly afford.

Our competitors like to use hidden fees on their clients to make more money. This is how they can quote you one price, then you end up paying far more than what you agreed to. They leave hidden fees in the contract where you do not see them. That is how they can charge you more for doing their job. At Hollister Bail Bond Store, we never charge our client with hidden fees.

At Hollister Bail Bond Store, we believe in honesty and integrity and treat our clients with dignity and respect they deserve. You can count on our professional bail agents to help you and your friend or family member during your time of need. We have local bail agents and offices all over California. We can bail someone out of any jail or courthouse in the state.