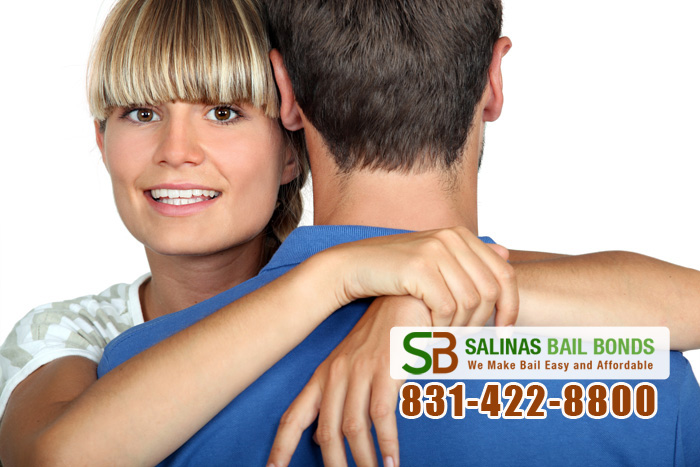 We are not talking about baseball. We’re talking about something much more serious – a California law that was put into effect over 10 years ago. Here are the terms:

A defendant who has two or more previous convictions is sentenced to a minimum of 25 years on his or her third felony of a serious or violent crime. This means they are a third-strike offender.

Violent crime in California has dropped over years partially due to the enactment of the Three Strikes Law, but just like any other law, whether it has to do with crime or not, there are people who are opposed to it. Many other states in the US have similar Three Strikes laws too.

Friends and family are torn apart by crime, especially when someone they love and have tried to help and mentor keeps going down the wrong path. There are people who just cannot or will not turn their life around. It’s disheartening to see them going in and out of jail and it’s disheartening to see their loved ones hopeless. We, Salinas Bail Bond Store, will not give up on these families, or yours, no matter what your situation is.

Give us a call at 831-422-8800 to speak with one of our agents who will work with you confidentially and quickly so you can be reunited with your family again.