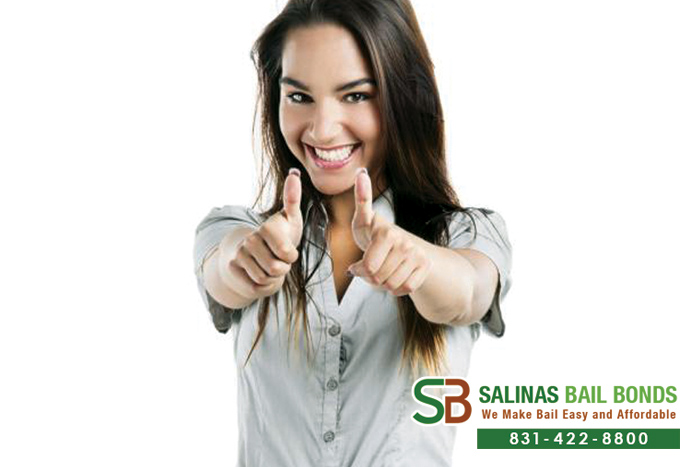 Salinas Bail Bond Store serves all of California. We have offices in all counties, though we most often can complete paperwork over the phone. If we do require a face-to-face meeting, we’ll send our agents to meet you. So don’t worry about your distance to the closest office! Salinas Bail Bond Store is all about making the bail process as easy and simple for you.

In addition, we are flexible with our payment plans. We understand that everyone sits in a different financial situation so we’ll work together to formulate a payment plan that fits your needs. Unlike paying for bail on your own where you need to make the whole payment before getting out of jail, we just need to finish off the paperwork so you (or your loved one) can get out of jail. Payments can commence and continue after the defendant has been released.

There is much more to Salinas Bail Bond Store. You might think that a lot might sound too good to be true (zero down, zero interest, online payment system, 24/7 availability, friendliest licensed bail agents), but believe it because it is true.

We look forward to assisting you and reuniting you with your loved one. We are the secret to bail.