Salinas Bail Bond Store Services – When “Too Cool” Becomes Too Much 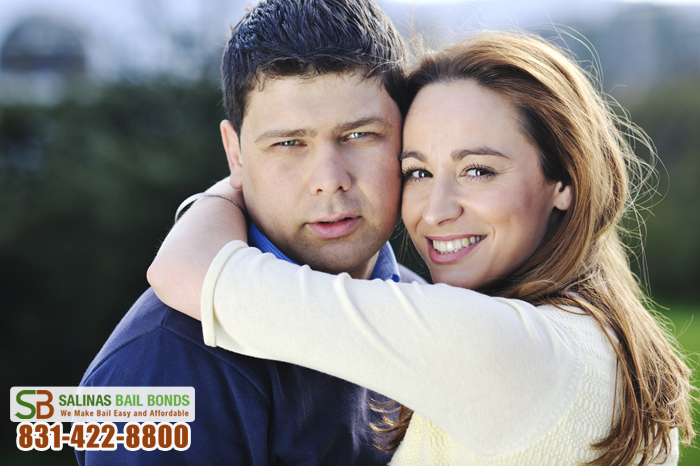 Parents always want to try and “be cool” to their children. They hope that this way their children will not always grow up resenting them for curfews, nagging, and simply not being as cool as so-and-so’s Mom or Dad. Well parents, we want to just remind you that sometimes, being cool might just get you into some hot water!

For instance, allowing a minor to consume alcohol can result in $1,000 bail, even if they are drinking under your watch. Many countries allow people to drink legally when they are 18, but in the U.S., the age limit is 21. Now, we all know that the majority of Americans take their first sips of alcohol before 21. But even under supervision this is still illegal and the person over 21 who allowed this to happen can get arrested for this.

Other instances could be allowing your children to have a house party. Wacky things happen at house parties, including the above and more, and you might want to be cautious when you consider your teenage child to have friends over.

It’s great to be a cool parent but make sure you measure the pros and cons and where the line must be drawn. You don’t want to get in trouble for trying to be cool and more importantly, you don’t want anything bad to happen to your kids. Plus, getting arrest? So not cool to your child.

We hope you don’t ever need us at Salinas Bail Bond Store but if you do, whether for yourself, your child, or someone else you love, call us as soon as possible at 831-422-8800!