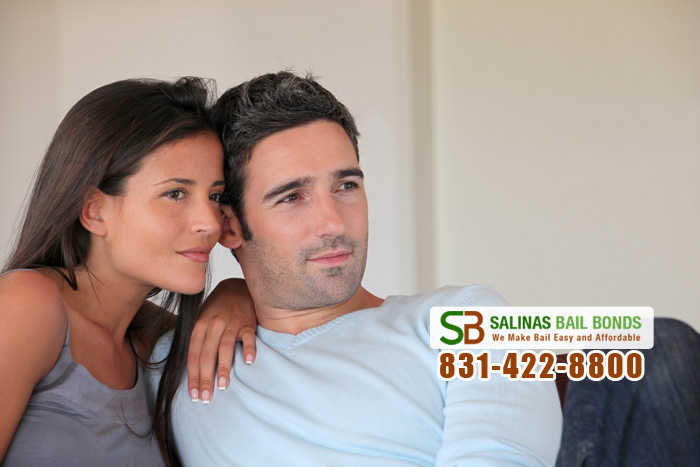 No one ever wants to go to jail, and with good reason. The most prominent reason is that people don’t feel safe in a prison. A prison is place filled with a large number of convicted criminals, some of whom have committed dangerous crimes to get themselves locked up. Just because a criminal is locked up does not mean he/she will stop committing crimes.

Inmates are constantly committing crimes within the prison walls and those crimes can be deadly. This does not come as a surprise though. The average Californian jail holds anywhere from 4 to 5 thousand inmates. Jails are concentrated centers of violence and in today’s economy there just aren’t enough jailors to keep a prison safe.

When the family bails their loved one out of jail, they know that the person is safe call Salinas Bail Bond Store 831-422-8800.

An Salinas Bail Bond Store bail agents will help you bail your loved one out of jail as soon as possible. That way you know for sure they’re safe and sound and helping around the house once again.