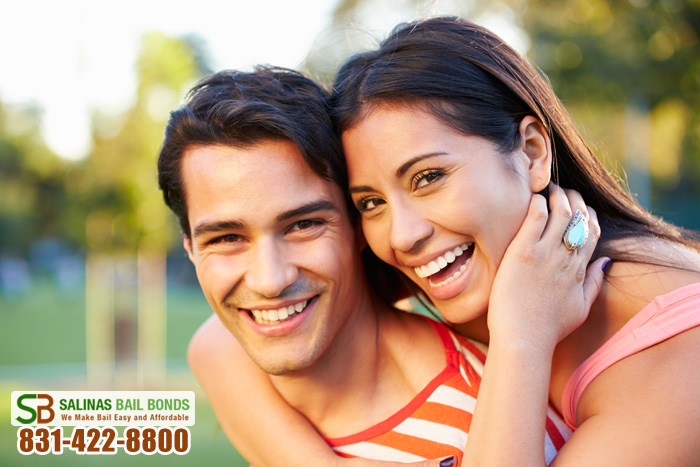 Co-signing a bail bond is a huge responsibility and we understand that some people do not want to or cannot take on this challenge. Feel free to call us, Salinas Bail Bond Store, at 831-422-8800 to discuss your options and what it takes to be a bail bond co-signer.