Preparing For When You Need Salinas Bail Bond Store 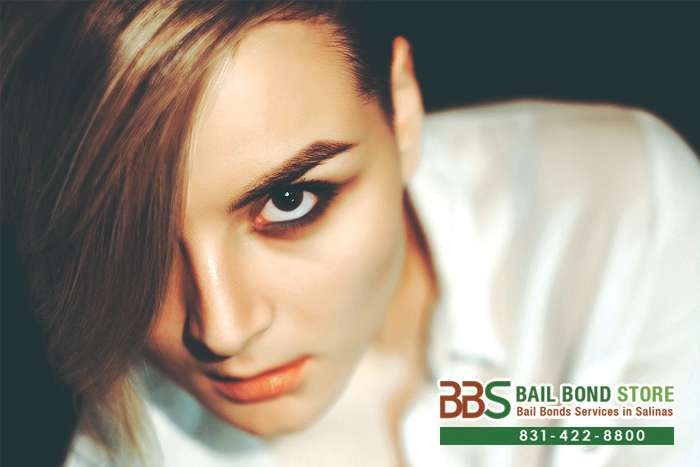 At some point, you may need to hire a bail bondsman. As much as you do not want to admit that you think your loved one is going to get arrested someday, you know it is very likely. So, you want to be as prepared as possible.

That is the basic information on bail bonds that you need to know. We can go into deeper detail when you are ready to talk one-on-one and get the bail bond processed. Salinas Bail Bond Store can be reached online through our chat portal or on the phone by dialing 831-422-8800. Consultation with one of our bail agents is FREE, so call now and ask about our zero down bail bonds to see if you qualify. We are open 24 hours a day, 7 days a week for your convenience.