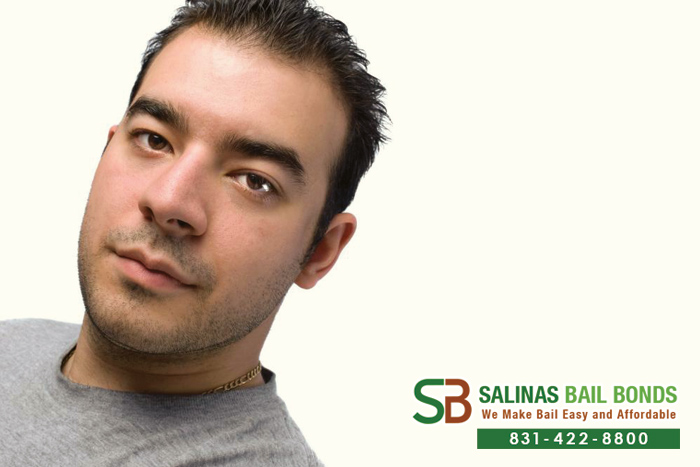 You don’t expect to have to pay for bail one day, so at Salinas Bail Bond Store don’t expect you to know all the details about bail and bail bonds. But now that you have come to us for help, we will make sure you know exactly what to expect and what is going to happen during the bail and bail bond process. We are thorough and fast and we will walk you through each step. And we begin by clarifying common bail bond myths.

Take a breather and relax a little. Salinas Bail Bond Store aims to make paying for bail easier, affordable and convenient. You are enduring enough stress as it is just learning that your loved one is in jail. We’ll take care of the grunt work for the bail bond.