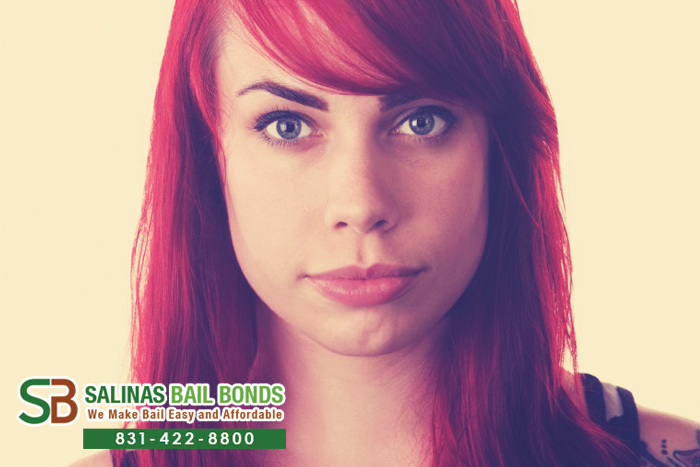 If you think someone you care about deeply has some anger issues, you may want to reach out to them or get them some therapy. Or a punching bag. We’d hate to see the early signs of anger turn into something more dangerous and aggressive. Anger – verbal or physical – can have very detrimental effects on themselves and others that can get the police involved with an arrest.

If that happens, you need to bail them out of jail as soon as possible. Sitting in jail will only increase their anger. But if they’re out on bail, you can get them into a therapy session or rehab class. You can get them into a workout class (like kickboxing) that will be cathartic. The more calm they can be, the better shot they have at having the best possible court process.

Salinas Bail Bond Store is among the best bail bond companies in California. We are a team of 120+ bail agents and representatives who want to see your loved one get better and be the better person we all know they can be. You can contact Salinas Bail Bond Store at 831-422-8800. We’re available 24 hours a day, 7 days a week to bail them out. It’s up to us to get them out of jail quickly and up to you to get them the help they need.