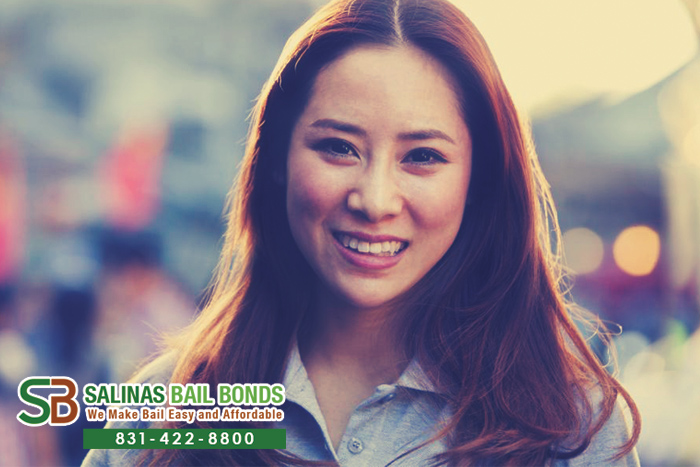 Family is a united group of people that would do anything for one another. Being a part of a family gives you strength which is why when you need to bail a family member out of jail, you should use a family-owned bail bond company. If the bail agent helping you is a part of a family, he or she will better understand what you are going through.

Aptos Bail Bond Store is a statewide, family-owned bail company and we have been since our founding nearly 30 years ago. We keep our business within the family and make sure that all of our bail agents have a strong family bond with one another. This helps them better understand how important family is to our bail agents, which helps them better work for our clients.

Family helps one another, and we help our clients by doing all of the hard work for you. Our bail agents work together with themselves and with you to get your family member out of jail quickly and easily. Just give one of our agents the name of your family member, his or her birthday and the county where he or she was arrested. Our bail agents will collect the rest of the needed information.

With help from Aptos Bail Bond Store, you can have your family member our of jail in as little as 2 hours, depending on the county he or she was arrested in. You can count on our bail agents to be there for you no matter where in California or what time your family member got arrested. You get high quality, 24/7 family-oriented bail bond help from Aptos Bail Bond Store and our bail agents wherever you are in California.