Enjoy The Music And Avoid The Dire Consequences 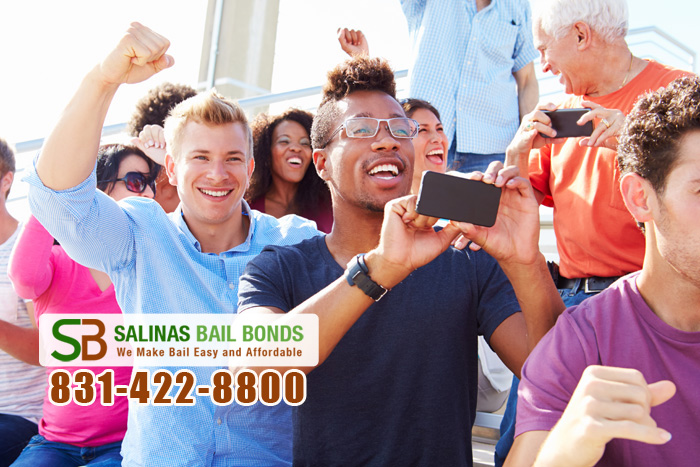 Though raves and music festivals have been hosted for years, only recently in California has its popularity grown immensely. These fun events promote unity and peace in a euphoric environment but this does not come without danger. We’re sure you heard the controversy surrounding Electric Daisy Carnival 2010, where a 16-year-old girl died of a drug overdose. Many others were also hospitalized. Some people were arrested. Because of this, the event moved from California to Nevada, and stricter rules applied, like having to be 18 years of age and hiring stricter security. These incidents are all too familiar with authorities at every music festival or rave.

If you have plans to attend an event this year, please make smart decisions so your lively night does not end terribly – with you in the hospital, getting arrested, or worse, a death. Relying on drugs or alcohol to have a good time is damaging mentality, not just for this one event, but for the long-term effects it will have.

You can Absolutely have the time of your life without certain substances! Remember to also designate a responsible driver to take you home.

If you find yourself that night or the next day in jail, or know someone who got put in jail, we can help you bail out. Salinas Bail Bond Store acts un-biased with full confidentiality. Moreover, we take care of all our clients with the utmost respect and care. It is our job to unite families and friends by helping post bail. Our number is 831-422-8800. Posting bail after a memorable concert is the last thing you want to do, and the last thing we want to see. We encourage you to have fun at your parties but to remember your responsibilities, health, and own boundaries!