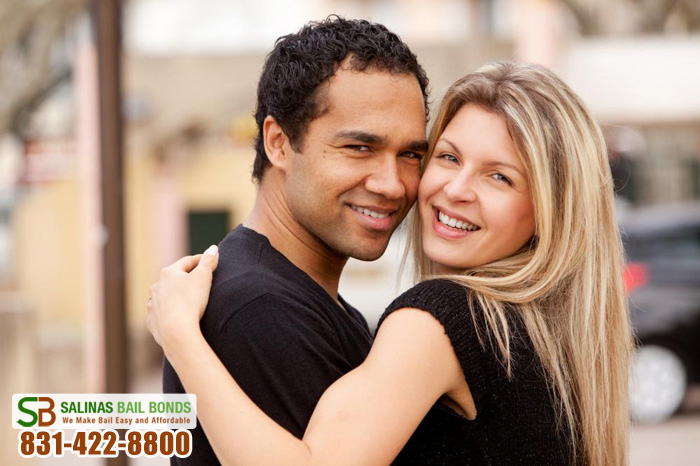 If a defendant gets out of jail using a bail bond from a bail agent, that bail agent becomes responsible for ensuring the defendant appears back in court. If the defendant skips court, the bail agent must pay the rest of the bond. So, what would get a bail agent, a stranger, to take on this big risk for someone they do not know? Collateral.

Generally, people out on bail are aware that others put their money and items at stack to secure their release. So, they are more likely to go to court so their loved ones do not suffer and their relationship to each other does not either.

For more information about collateral and bail bonds, please call Salinas Bail Bond Store at 831-422-8800. We can go over if and what may be asked of you in your situation and get started quickly.