Celebrities Do Not Get Special Treatment 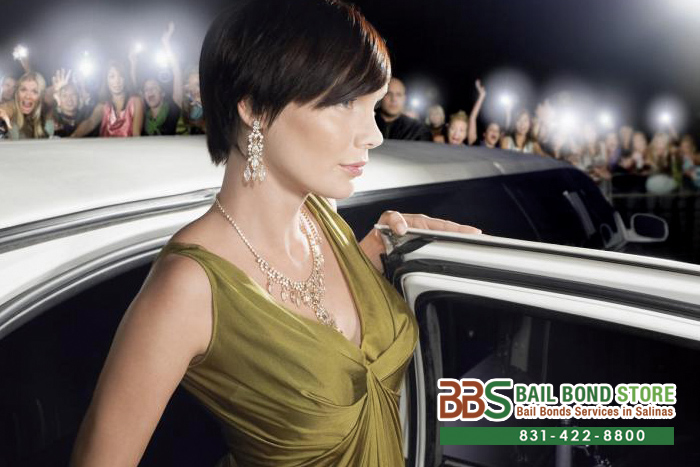 When you are on social media, you are putting your life up for others to see. For most people, we generally do not think anyone outside of our small circle of friends and family will see our content. For celebrities however, millions of people are watching. Celebrity status can be nice and all, but there are times it can get them into trouble.

A few months ago, actress Vanessa Hudgens was accused of defacing protected rocks in Arizona by carving her name into them. This was a misdemeanor crime, which she recently paid off the $1,000 fine. For someone like her, that is chump change.

Authorities acknowledged that most people deface these rocks and get away with it, but in Hudgens’ case, it was easier to find out she was the culprit because of her celebrity status. Her Instagram followers notified the media, which attracted police attention. The rest is history, as they say.

Vandalizing national parks on U.S. Forest Service land is a crime. Posting certain things on social media can be incriminating. People are watching, be wary of that. There are times when a person can be arrested for these things and that is when you will want to get bail help from us here at Salinas Bail Bond Store. You are encouraged to call 831-422-8800 or Chat With Us online for more information.

Salinas Bail Bond Store is a statewide, family-owned bail bond company that have been helping Californians for nearly 30 years now. We believe in honesty, integrity and treating our clients with dignity and respect they deserve. We take care of our clients and answer all of their questions and do everything we can to make the bail bond experience easy for them. We want you to be relaxed and present when you work with us. Call us anytime to speak with one of our bail agents. Feel free to ask them about our no collateral needed bail bonds. Consultation is FREE, so call us today!