Bailing Someone Out In Another State

Bailing Someone Out In Another State 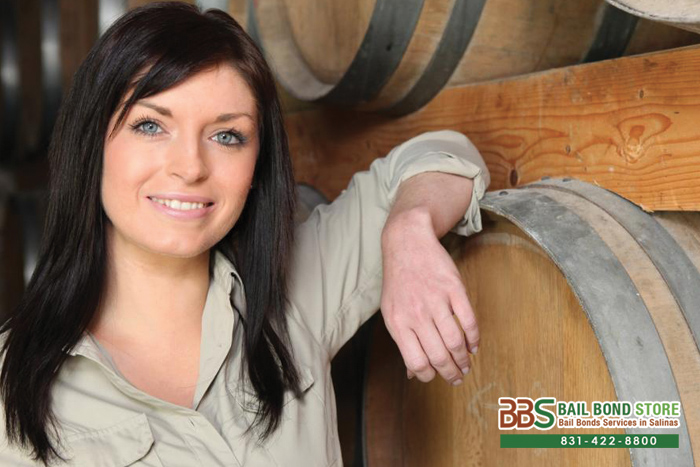 Do you live in California, but are trying to bail a loved one out of jail in another state? If so, you might be running into a bit of trouble finding a bail agent who can help you.

On the other hand, if you need to bail someone out of jail anywhere in California, Salinas Bail Bond Store is the bail bond company that can help you. We are a statewide, family-owned company that has been helping Californians bail their loved one out of jail since our founding in 1987. We can do the same for you. You can reach us 24/7 online or by calling 831-422-8800. Call for a FREE consultation and feel free to ask any questions you may have regarding bail and bail bonds. Learn about our no down payment bail bonds and discounts we offer. One of our skilled bail agents will available and ready to assist you.