Bail Out A Friend In Time For Labor Day Weekend Plans! 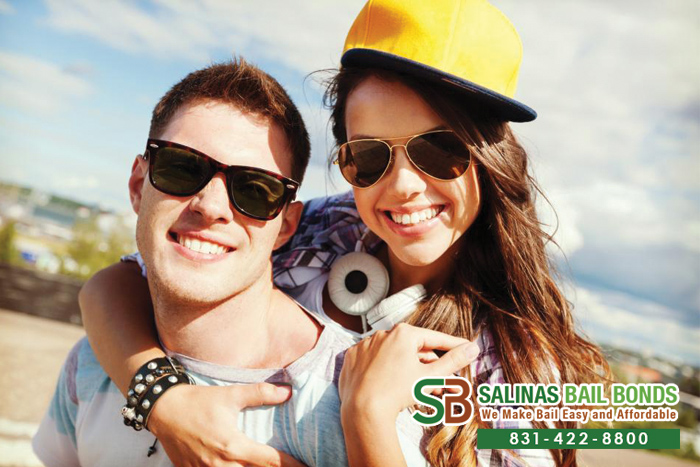 Labor Day Weekend is the last big weekend of Summer (officially) and friends and families love getting together for barbecues and short vacations. When someone very integral to the group and group dynamic is missing, then it just “won’t be the same,” as the saying goes. And if that someone happens to miss the occasion because they are sitting in jail, then now what’s most important is figuring out how to help get them out of jail.

Luckily what you can do is help get them a bail bond, especially if they cannot afford to pay for bail on their own. A bail bond will cost 10% of the full bail amount here at Salinas Bail Bond Store, and this can be paid over a period of months. This makes it more convenient and easier for the person or people who will be paying so they don’t have to stress about their finances and spends for other things like bills and rent.

It is crucial to know that whenever this person’s court appearances are set, he or she must make these appointments. There is no rescheduling (unless under very special circumstances where the judge will allow a reschedule) and they cannot be late; if they are late or miss the court date, they may be re-arrested and the full bail amount will need to be paid. So, if that court date lands in the middle of the Labor Day Weekend trip, your friend will have to skip out.

It’s not complicated to get a bail bond from Salinas Bail Bond Store. We make it easy, affordable, and fast, and we’ve got our bail agent to walk you through all the steps, terms, and conditions.